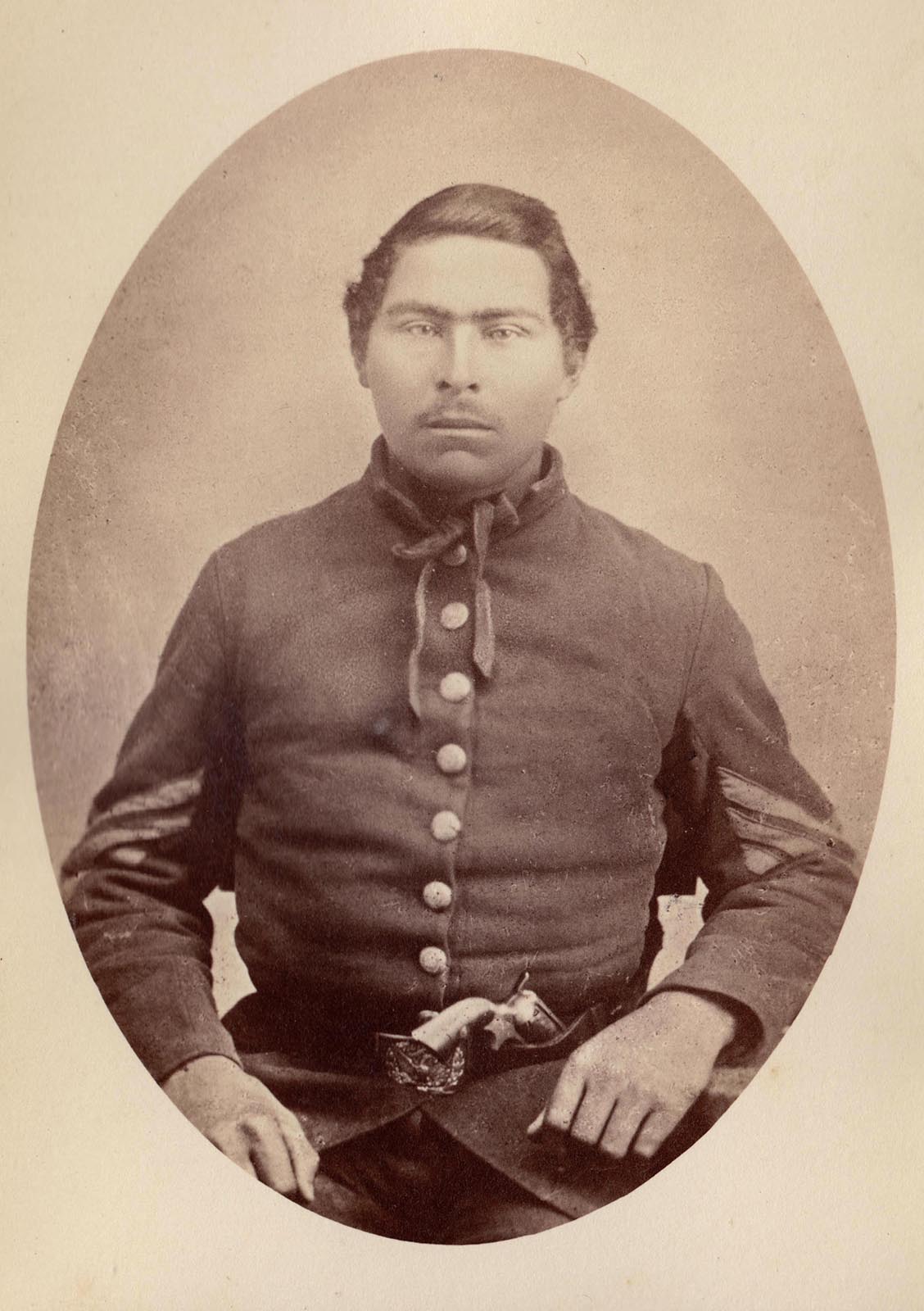 William H. Cogswell was a member of the Schaghticoke tribe and was Connecticut’s first Native American to enlist during the war. He originally attempted to enlist at Winsted when the first companies were being formed. After Cogswell enlisted and was sworn into service, his fellow soldiers demanded that he be kicked out, on the grounds that he was not white. Cogswell’s enlistment was canceled and his name was erased from the muster rolls.

On June 22, 1861, Cogswell once more tried to enlist, this time at Cornwall. Cogswell grew up in Cornwall, where he was well-known as the town’s fastest runner, easily winning any race held at local fairs. He had no difficulty joining a regiment at his hometown, enlisting as a Sergeant with Company I of the 5th Connecticut Volunteer Infantry. During a skirmish at Harrisburg on May 3, 1862, Cogswell was taken prisoner by the Confederates. He was paroled and discharged on May 21, 1862, returning home for two months.

William Cogswell was admired by his fellow soldiers and commanding officers for his endurance and his optimism, despite the racism he encountered when he first attempted to enlist at Winsted. He was promoted to Second Lieutenant on March 5, 1864. 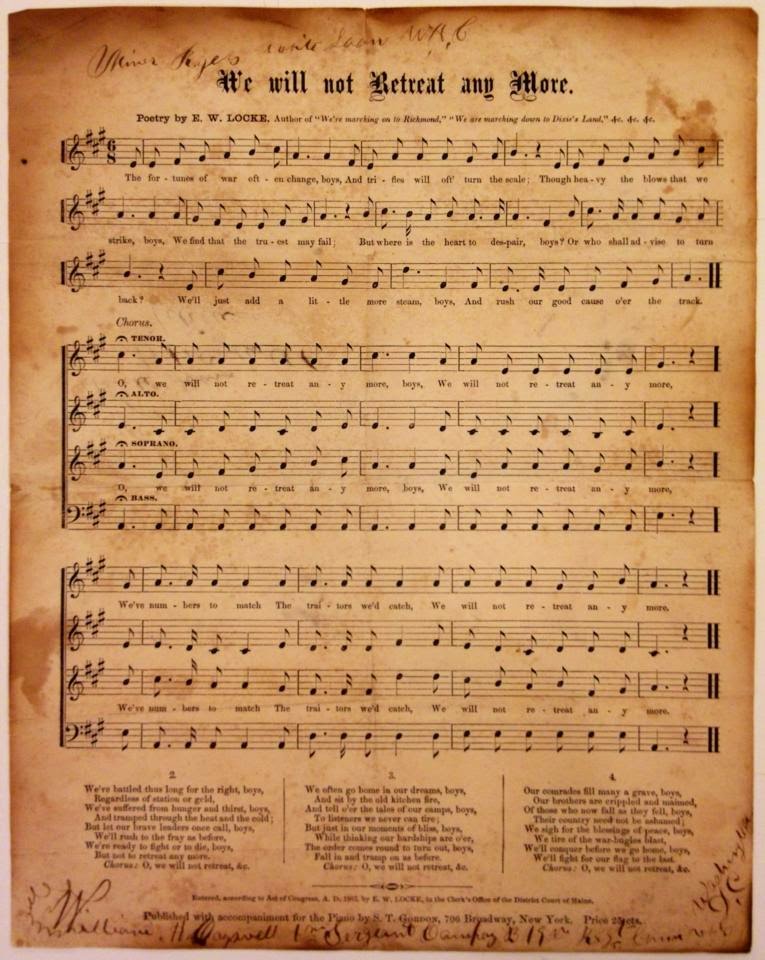 “We will not Retreat any More,” sheet music sent to Miner Rogers in Cornwall by Sgt. William Cogswell in Washington, D.C., 1862. (Collection of Cornwall Historical Society) 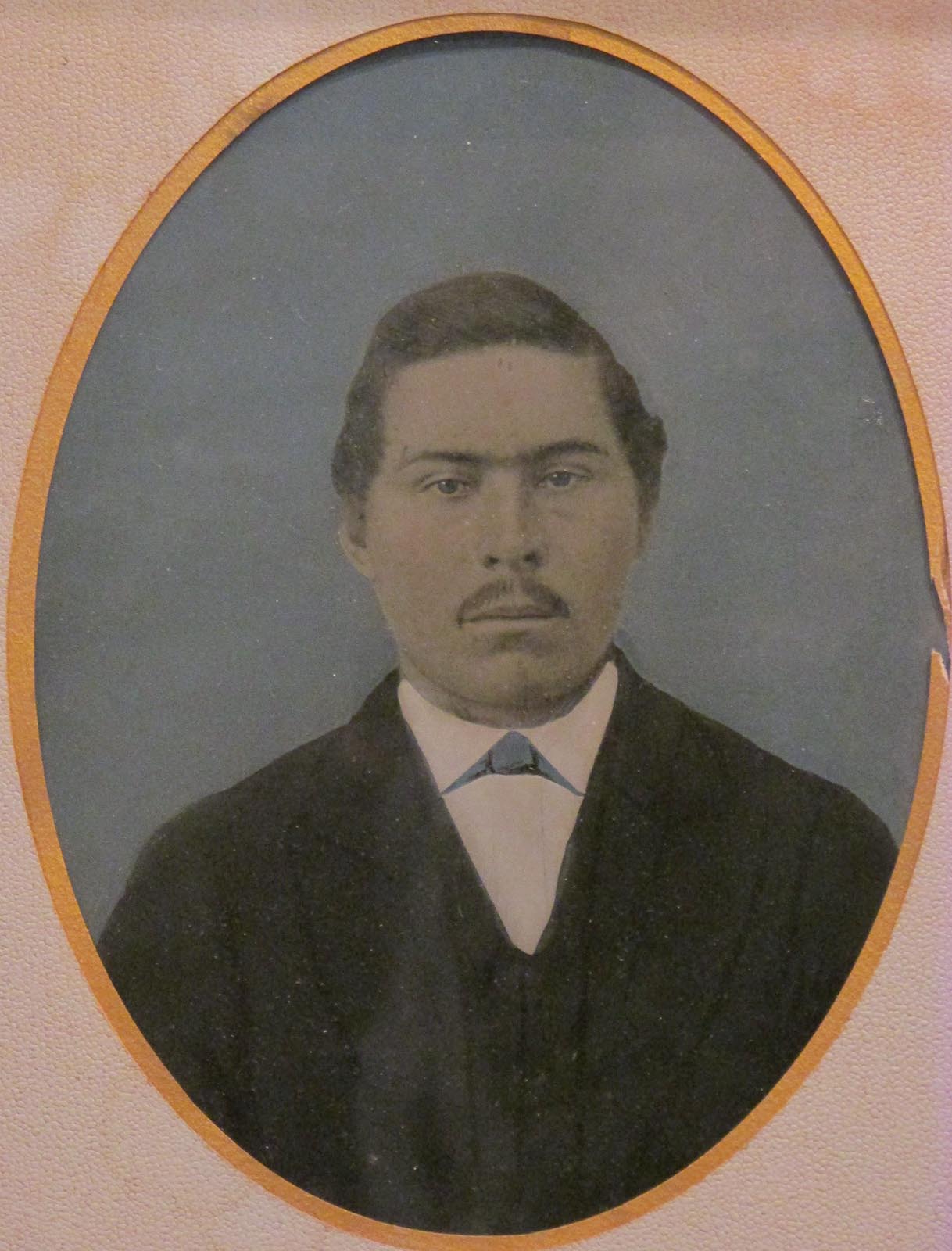 On September 19, 1864, Cogswell was wounded in the leg at the Battle of Winchester. His leg was amputated, and he died from related complications on October 7, 1864. He was given a hero’s burial in the North Cornwall Cemetery.

“There lies a soldier! Some of our fellows objected to ‘listing with Bill Cogswell because of his Indian skin, but he died a colonel [sic] and the same fellows were telling how he would shoulder a half dozen muskets himself taken from the leg-weary lads on a march. It was he who walked up a ladder at a fire with a bucket in each hand and one in his teeth, when no one else dared to!”