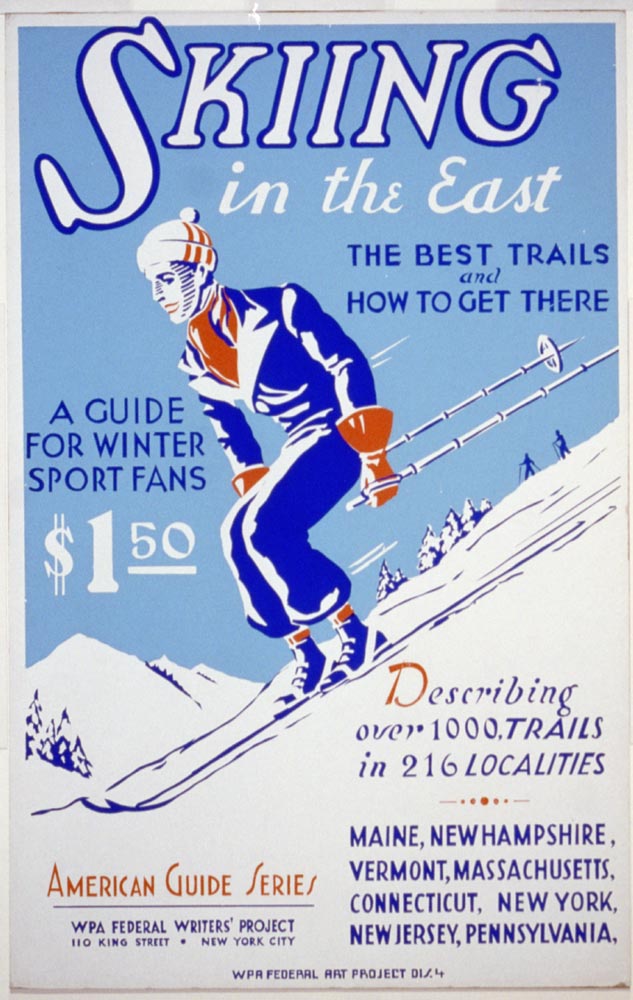 New York City’s Skidreiverein Club skied in Cornwall every winter for almost ten years, from about 1935 until about 1945. They rented Bald Mountain Farm each season, which gave them full access to the 800 acres of hillside and woodland owned by Dark Entry Forest. The club developed downhill runs which were mentioned in a 1939 guide to the best ski trails in the East.

The club also hosted members of the Appalachian Mountain Club who came to Cornwall in the summers for canoeing and hiking.

“On Bald Mountain near Warren in Litchfield County the Skidreiverein Club as a development with downhill runs and open slopes, but permission must be obtained to use them.”

~ Skiing in the East: The Best Trails and How to Get There, WPA Federal Writers’ Project, 1939

The club president was Eugene Du Bois, who had managed the U.S. Ski Team to Chile in 1937. Ski celebrities occasionally joined the club for weekend trips, including Otto Schneibs, “the Father of American Skiing.”

As the club became established, members began joining the Bald Mountain Farm Association, where they were able to enjoy the luxuries of real beds and indoor plumbing. The Skidreiverein took over the Bald Mountain Farm with an annual lease, converting it to a full ski lodge with room for up to 40 people on cots, beds and couches. They hired a cook and a caretaker, and they renovated the building to better suit their needs.

The club came to an end with the start of World War II. Many of the club members were in the National Guard or joined the Navy or Air Corps. The club’s caretaker left for a war production factory job in Torrington. 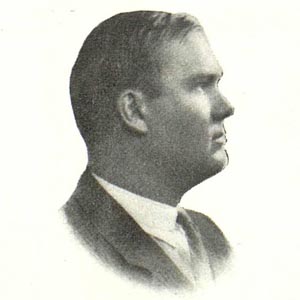