Unlike the founders of older Connecticut towns, Cornwall’s first settlers did not establish a town residential center surrounding its church and a town green. Rather, they settled land throughout the town’s boundaries in order to make the most of productive soils and waterpower. Little settlements developed into villages and hamlets known as the “seven Cornwalls” — Cornwall Plains (or Village), Cornwall Center, Cornwall Hollow, North Cornwall, East Cornwall, West Cornwall, and Cornwall Bridge.

Twenty-five years after its founding in 1739, the town supported a larger population than it has today. Cornwall experienced industrial, commercial, and residential growth and by 1850 the population peaked at 2,041. However, by the end of the century population declined and many of the little villages and hamlets diminished and became isolated leaving only Cornwall Village, West Cornwall, and Cornwall Bridge as population centers.

For a Tour Map to help you explore these villages click on the links below, or stop by the Cornwall Historical Society for a copy. 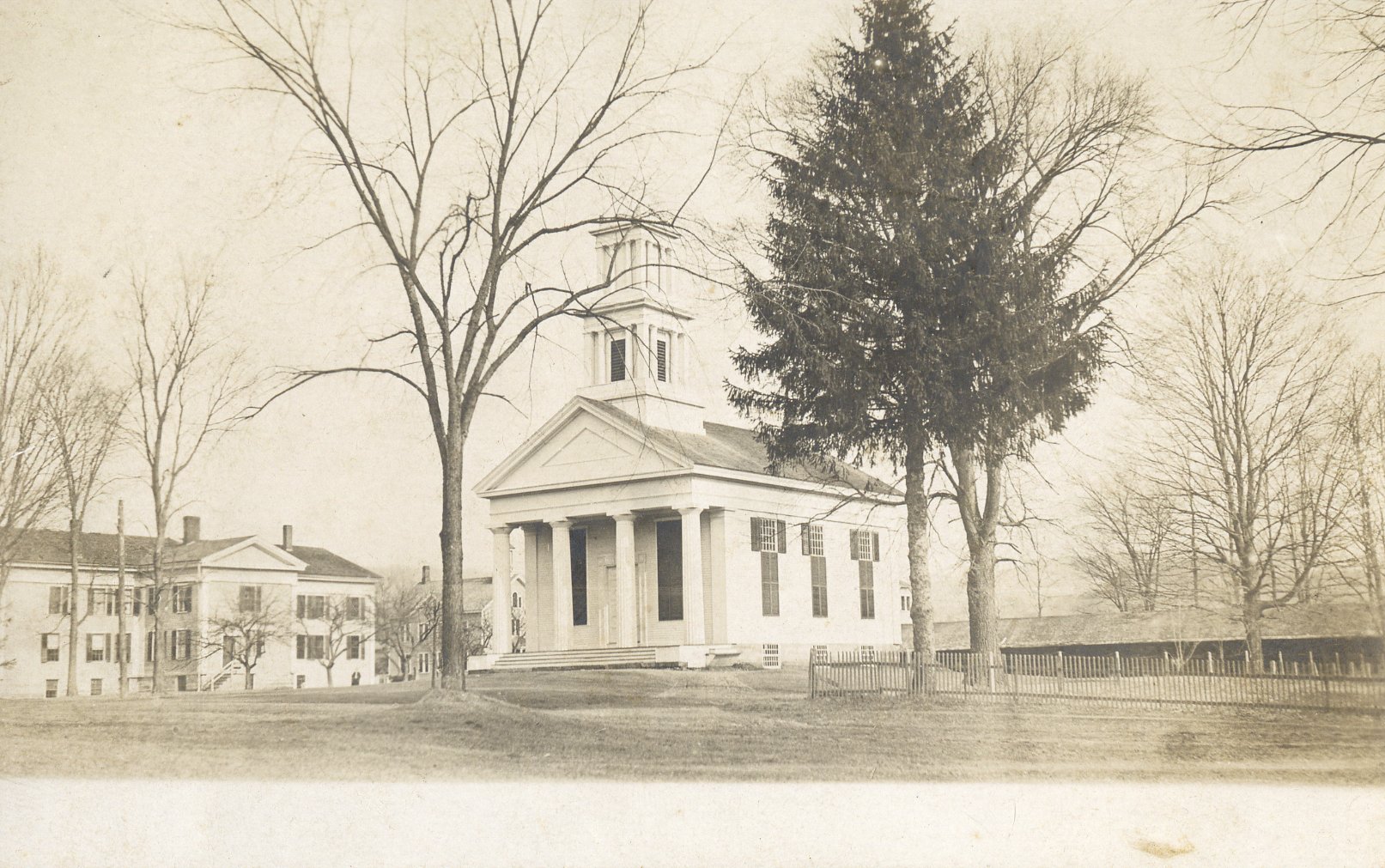 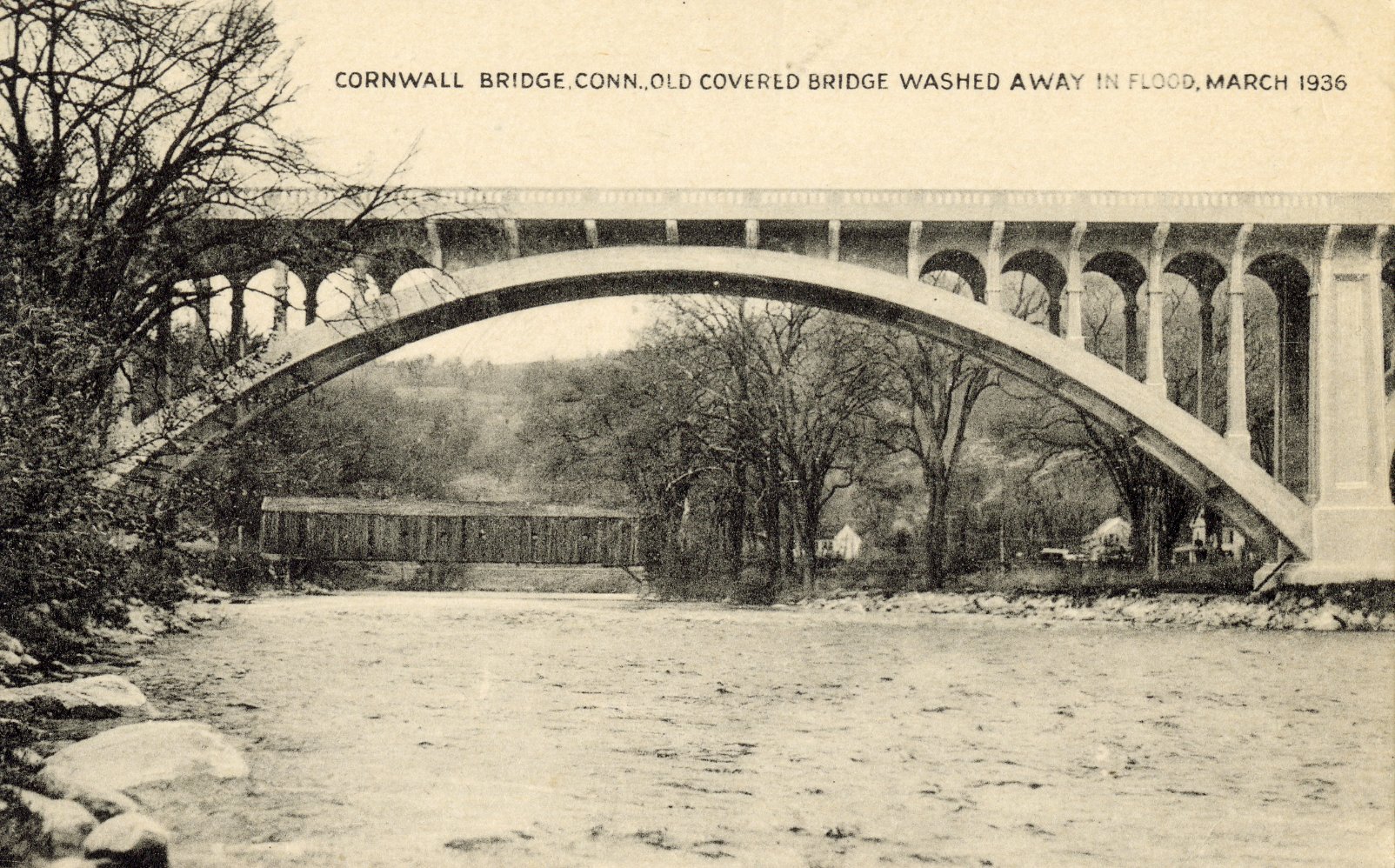 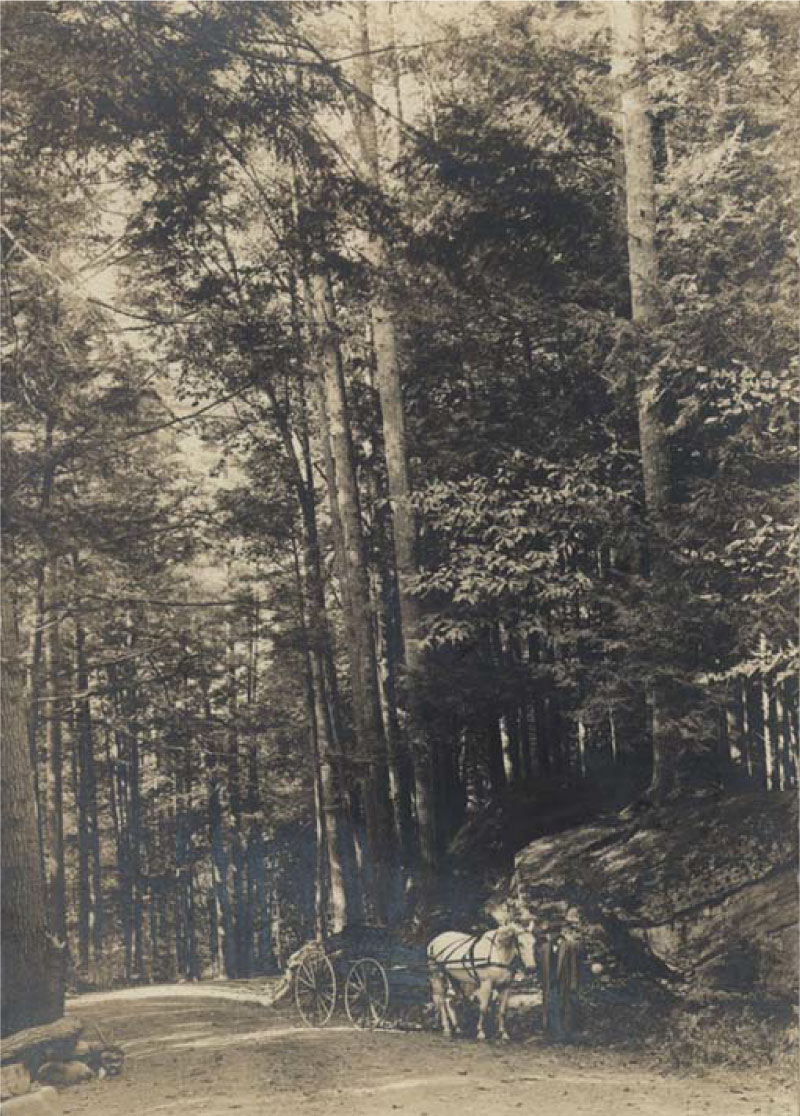 What today is known as Cornwall Village was originally known as Cornwall Valley and covered with pines five or six feet in diameter and 100 feet tall. The huge trees made it the last area in Cornwall to be settled. Although today Cornwall Village is the town center, when Cornwall was first settled in 1740, the center was where Town Street meets Sharon-Goshen turnpike. It was there that the first settlers gathered to attend town meetings and the Congregational church services. The area also had a school, stores and a tavern. However, by the 1770s, a division developed in the church, and with the help of a prosperous landowner a new church was built in 1790 on land that is now the Green, across from today’s Town Hall. The area came to be known as South Cornwall, then Cornwall Plain, Cornwall Plains or The Plains. Pine forests yielded to farming, and two streams provided power for grist and saw mills. There were shops for supplies, a doctor and an undertaker. The Village acquired a post office in 1850, and eventually became the site of the town hall, the library, and many homes. Students came from near and far to private schools, and summer residents began to arrive, first by train, then by automobile. However, as the automobile enabled people to get around more easily, it was in West Cornwall and Cornwall Bridge that the commercial activity increased due to proximity to the railroad, Route 7, and the Housatonic River. 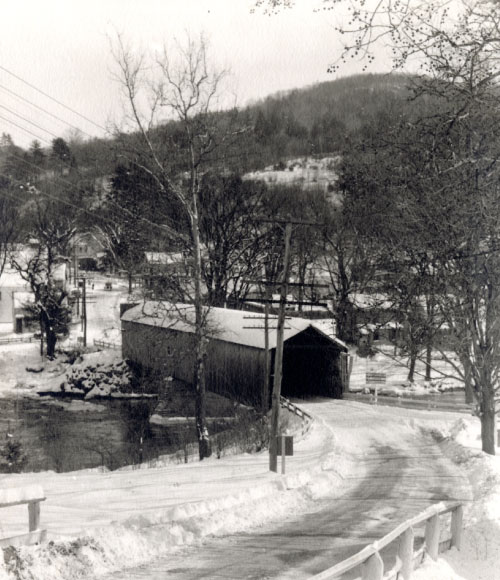 West Cornwall sits where Mill Brook plunges into the rapids of the Housatonic River. Originally known as Hart’s Bridge, the tiny riverbank settlement received its name “West Cornwall” in 1841 when the Housatonic Railroad reached it. Though best known today for its covered bridge, built in 1864, West Cornwall was, in the nineteenth century, an active industrial site and the business center of the township. The community had a post office, several general stores, a tin shop, a blacksmith shop, glove and shoemaking shops, several flour and feed mills run by waterpower, a barber, and a hotel. The village also had a meat market, a district school, a tailor, lawyer and doctor, and two scissor factories. The settlements largest employer was the Mallinson Shear Shop, established in West Cornwall in 1850. The company produced for local and wider markets. Although these industries no longer exist, the village continues to provide for the basic needs of residents. Today the village is looking to the future. New uses for the historic buildings and revitalized businesses will be the next generation to follow the early agriculture, industry, and business eras of the village. 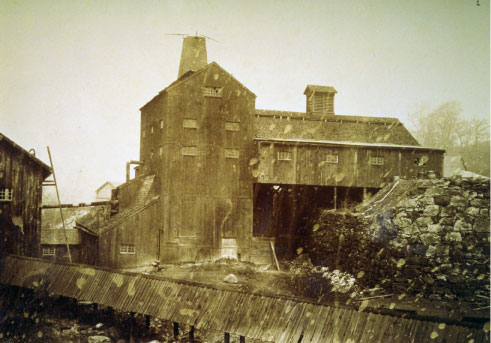 The settlement known as Cornwall Bridge lies toward the southern end of Cornwall along the Housatonic River. It was early known as the South Depot; then as Lewis’s Bridge, and also as Deantown. Dr. Reuben Dean built Cornwall’s first mill, known as Red Mill in about 1750. Mills—sawmills, fulling mills, grist mills—were built along the streams that ran into the Housatonic River. The area became a commercial center after the arrival of the Housatonic Railroad around 1840. The settlement boasted a blacksmith’s shop, a vinegar factory, three stores, a Methodist Episcopal Church, railroad station, and Cornwall’s largest factory building: The Cornwall Bridge Iron Company, which produced 3000 tons of iron, largely for wheels for railroad cars. The railroad allowed local products to move to market, and it also brought in goods that made Cornwall Bridge a thriving commercial village with grocery, dried goods, and general merchandise stores. But that all changed with the completion of the new concrete bridge in 1930; the bridge not only altered the look of the area, but the whole function of the village. The old business district, which was centered on the road that ran along the river, was gradually relocated at the junction of Routes 4 and 7.