By August, 1863, Sedgwick was growing weary of the war. Camped at Warrenton, Virginia on August 23, 1863, he wrote to his sister Emily:

I can scarcely hope to make you a visit this fall. I had hoped that something would turn up that would give me a few days’ leave, but cannot see it now. I feel that I have done more than my share of field duty in the last four years; there are many General officers that have never been in the field, and I am one of the very few that started out and have been constantly on duty with the Army of the Potomac.

Sedgwick’s spirits were lifted on August 26, when the officers of his old command, the Second Division, II Corps, honored him with a special ceremony during which they presented him with an ornate gilt sword encrusted with diamonds, pearls, and amethysts, as well as a horse and saddle, and other equipment. 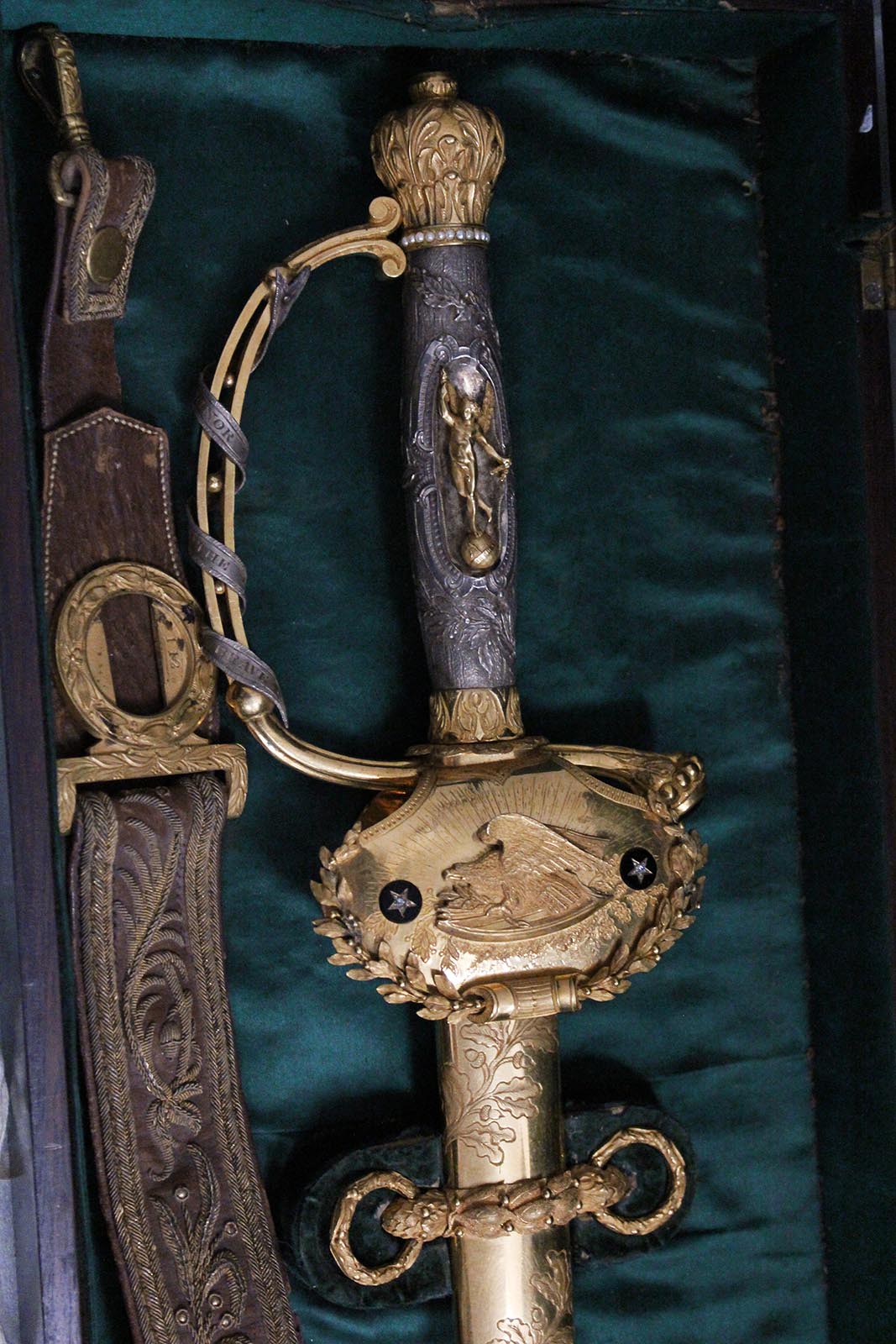 Sedgwick was unaccustomed to receiving gifts: “Uncle John” was best known for giving gifts and for small but greatly appreciated acts of kindness. He thanked his men with “feelings of sincerest gratitude, mingled with somewhat of embarrassment.”

To his sister, Sedgwick wrote:

The presentation that I wrote you about some weeks since comes off on Wednesday. I have not seen the articles yet, but have been told they are very handsome and rich. The horse is a beauty, cost six hundred dollars; his equipments, with the round girth and other traps, cost over seventeen hundred. I shall not know what to do with them. They will be too expensive for the field.

The ceremony was described by the Second Division’s surgeon, Jonah Franklin Dyer, as follows:

Yesterday went to Warrenton with a number of officers on the occasion of the presentation of a horse, saddle, and equipments to General Sedgwick by field and staff officers of the old Second Division, which he had commanded. …several ladies were looking on, enjoying it as much as Rebels can. …”Uncle John” was very much affected and could scarcely read the reply he had written. Tears came to his eyes as he spoke of those who had gone to their graves from the old Second Division. 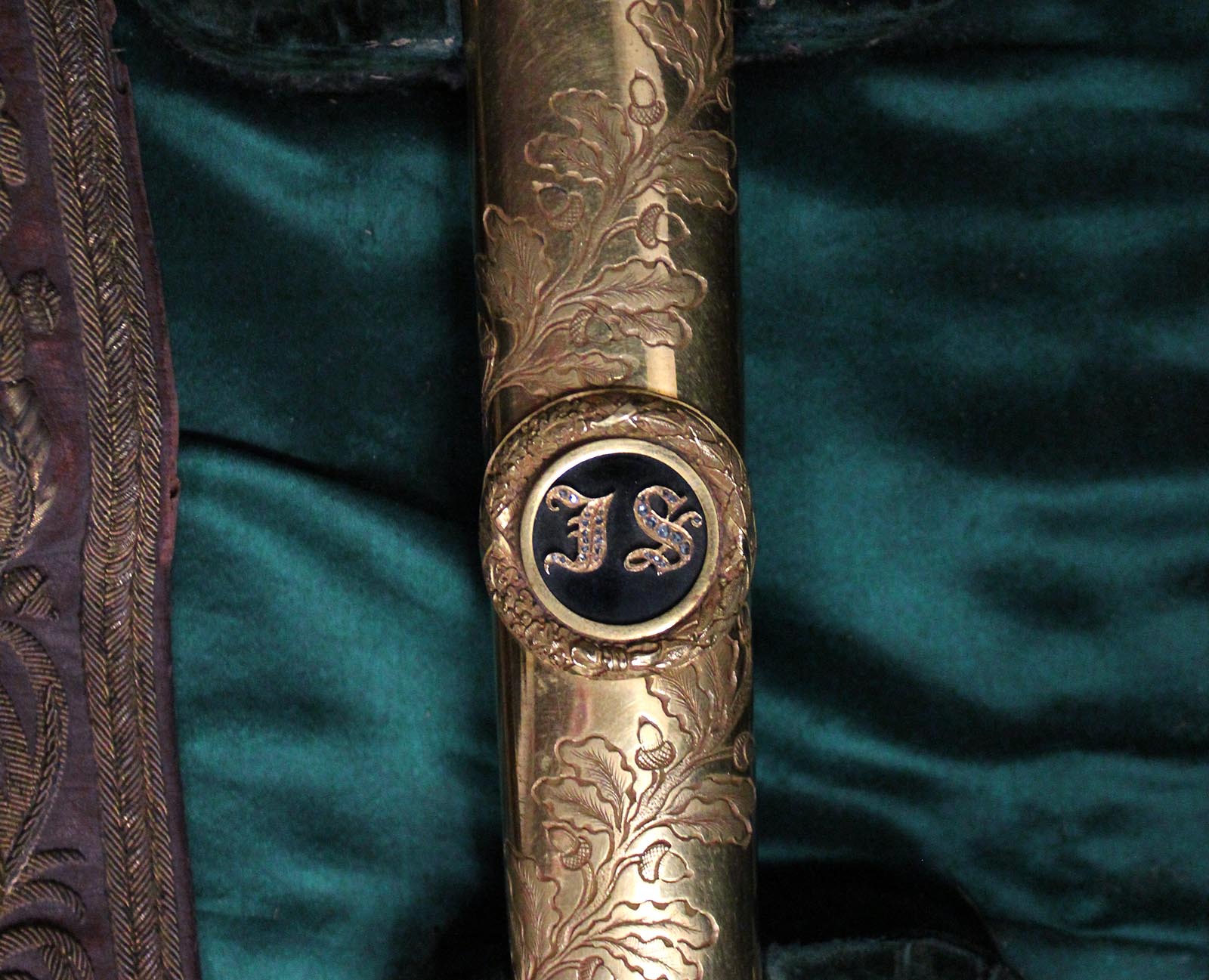 Sedgwick’s initials, in diamonds, on the sword.
(Collection of Cornwall Historical Society)