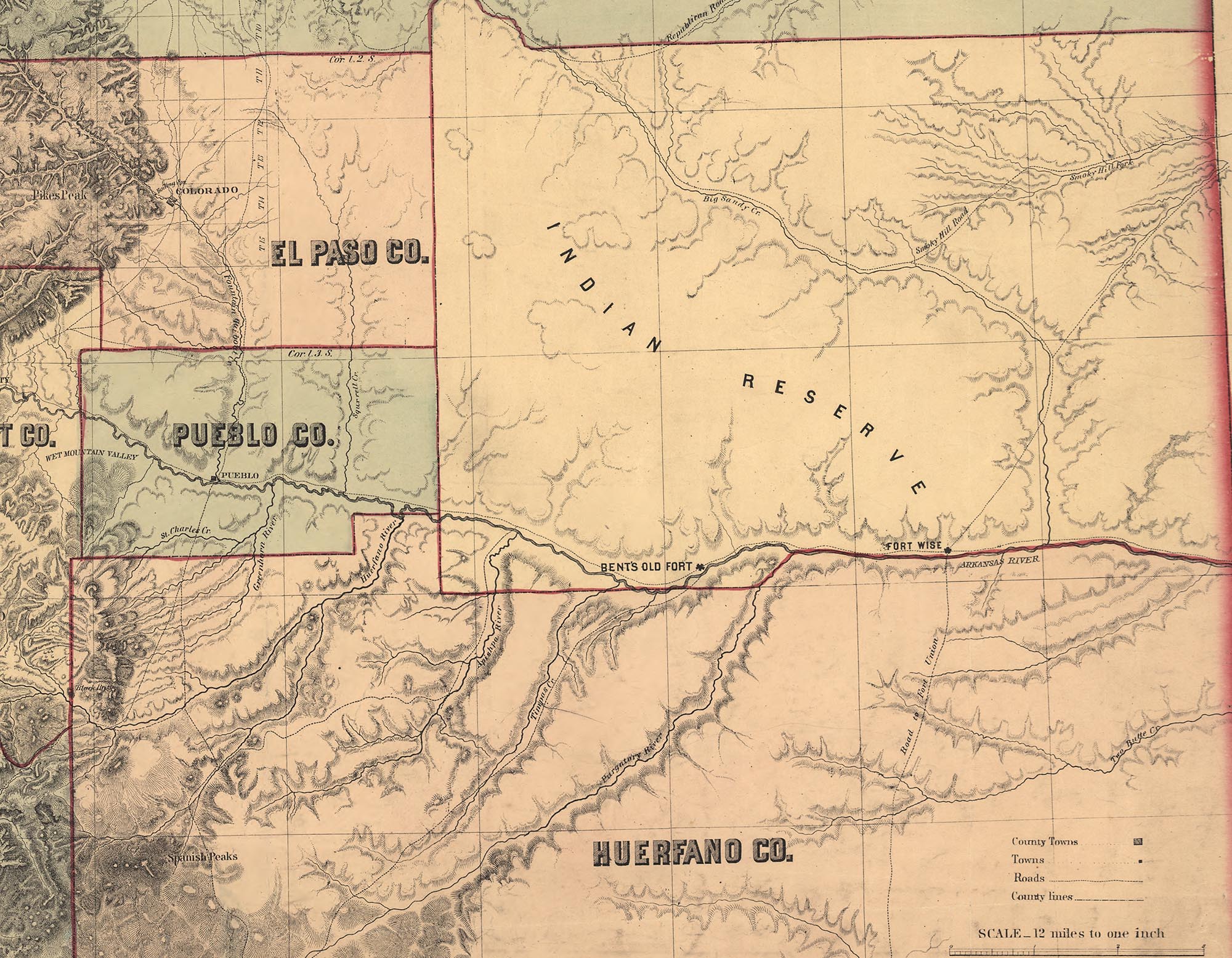 Sedgwick was promoted to Captain in 1849. He remained with the Second Artillery until 1855, when he became a Major in the newly formed First Cavalry Regiment.

The Cavalry was tasked with keeping the western territories safe for U.S. settlers by punishing native tribes for any attacks on settlers. The Pike’s Peak Gold Rush of 1858-1861 brought tens of thousands of people to the territory of Colorado, creating friction with the Kiowa and Comanche tribes who were already struggling with the loss of much of their land to U.S. settlers.

Sedgwick led expeditions against the Cheyenne in 1857 and the Kiowa and Comanche in 1860. His journal, documenting the expeditions, suggests certain similarities, albeit on a smaller scale and with more horses, to what Sedgwick would experience during the Civil War: weeks of long marches punctuated with occasional battles.

I leave on the 13th of May on an expedition against the Kiowa Indians. I suppose now that I shall have the command, but changes may be made. I have no desire for it, but if I have it I shall do my best to bring it to a sucessful issue.

By [August 10] I hope the hardest part of our summer’s campaign will be over, although nothing has been done worthy of so large and fine a command. We routed a small band of Kiowas a few days since, killing two, taking sixteen prisoners, and destroying their plunder, and taking forty horses. We have one officer and two soldiers wounded, none badly. In a day or two we start again, working in the direction of Pawnee, which is about three hundred miles from here. We shall probably make five hundred before reaching there. The friendly Indians about here report that several skirmishes have taken place with the other troops, in one of which one hundred and fourteen Indians were killed. This is probably exaggerated, but if anything like the truth, they have been so much punished that we shall hear no more from them. The road is filled with emigrants going and returning from Pike’s Peak; so far no one has been molested.

During the fall of 1860, Sedgwick oversaw the construction of Fort Wise, Colorado Territory with some disgruntlement, complaining to his sister about inadequate supplies for the project.

Sedgwick’s experiences in the Colorado territory left him disgruntled and ready for retirement.

It will be impossible for me to come home this winter, or even to tell you when I can come. I have thought sometimes, I would put off asking for a leave till I had determined to leave the service, and then ask for a year’s leave, which they cannot refuse.

I hope there never was a viler set of men in the world than is congregated about these mines; no man’s life is safe, and certainly not if he has fifty dollars to tempt one with. They have established a vigilance committee, and it may get rid of some of the scoundrels, but it would depopulate the country to kill them all. Half the murders that are committed on the plains, and laid to the Indians, are committed by white men. I am convinced of this.

I intend now to leave the service, and live a quiet and I hope a happy life at my old house. 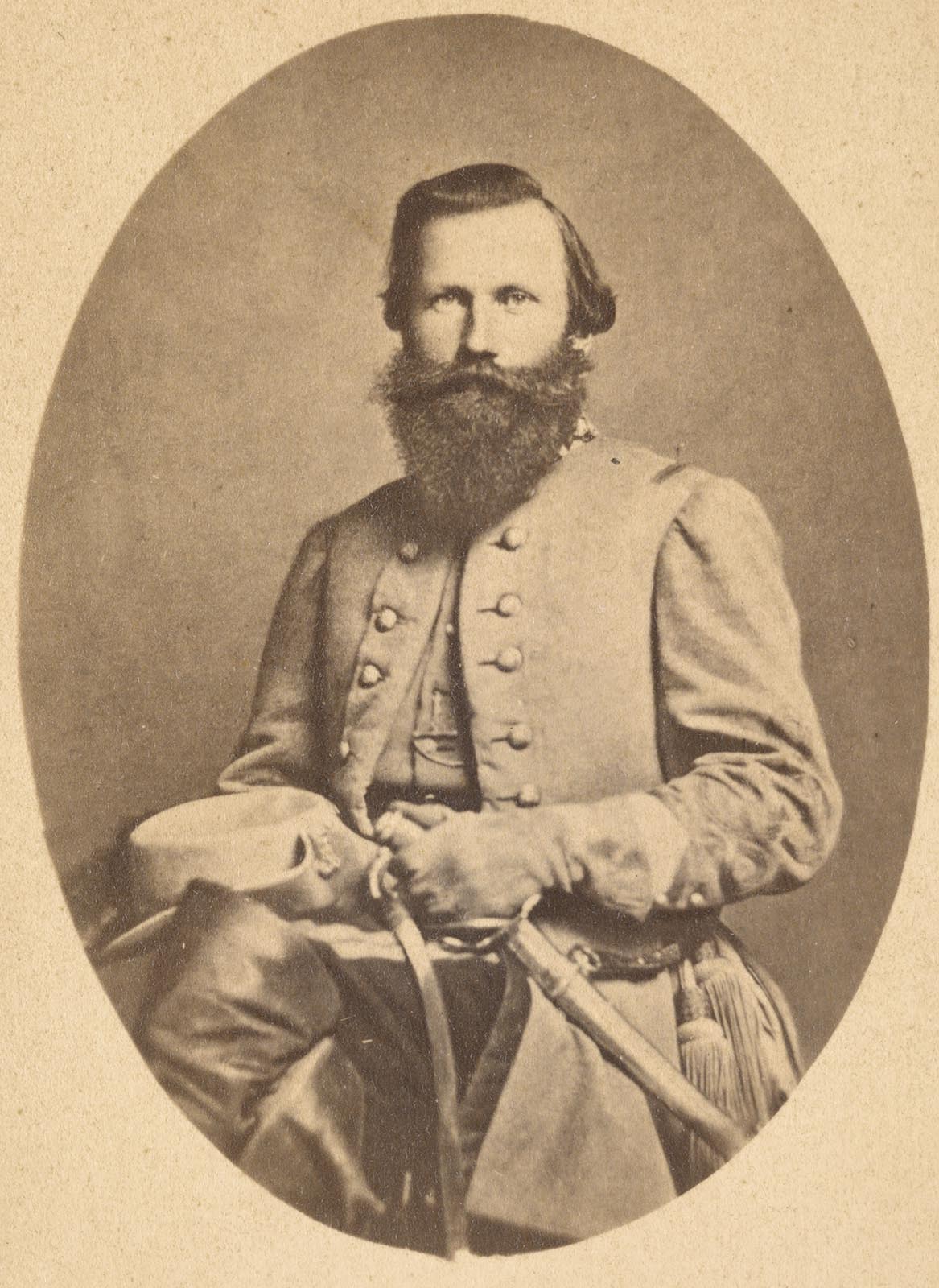 Best known as a Confederate General, J.E.B. Stuart served under the command of Major Sedgwick during the Kiowa and Comanche Expedition of 1860. Stuart was also stationed with Sedgwick at Fort Wise and assisted in its construction. Sedgwick reputedly declared that Stuart was “the best cavalry officer that was ever foaled in the United States.”

Stuart and Sedgwick fought on opposite sides during several Civil War battles, but their fondness for one another remained. Upon hearing of Sedgwick’s death, Stuart said that he “would have most gladly shared his blanket and last crust with him, as he was one of the best friends I had in the old army.” Four days after Sedgwick was killed, Stuart was killed during the Battle of Yellow Tavern.