Rose Hubbard, Broadway actress, was the daughter of Cornwall artist Lydia Brewster Hubbard. Rose’s acting career began during the 1890s, when she studied elocution in Toledo with noted public speaker Elizabeth Mansfield Irving. Rose failed at one of her early elocution performances, but she continued with her studies and became an accomplished stage actress.

Rose received favorable reviews in several of her plays. While not a star, the critics considered her to be a solid, reliable actress. 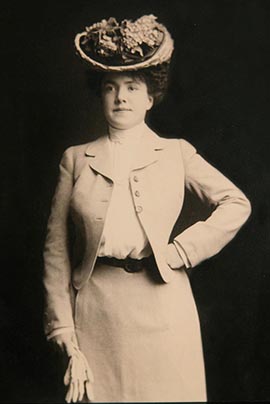 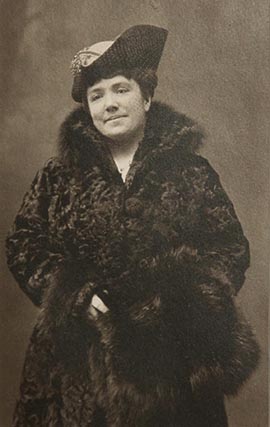 Rose’s debut role was as Amy Spettigue in “Charley’s Aunt,” which played in New York and Los Angeles in 1894 and 1895. She toured with Shakespeareans Sothern and Marlowe, and performed in several Broadway plays, including “Glad Of It,” John Barrymore’s Broadway debut. Rose retired from the stage following her marriage to William Potter in 1912.

Rose’s theatrical career proved awkward for her brother during his courtship of his future wife, whose relatives frowned upon socializing with actresses.