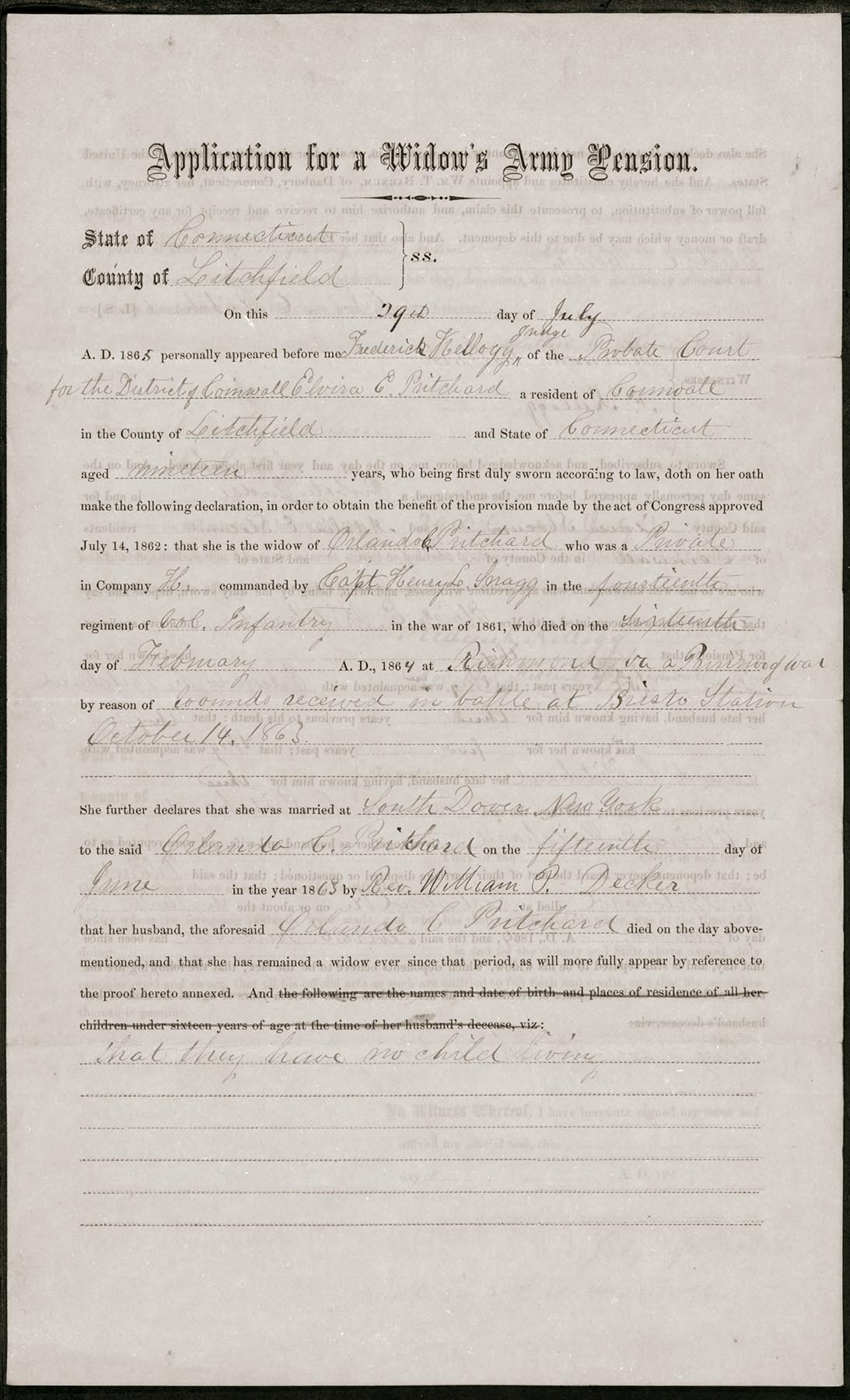 Copies of Civil War pension records from the National Archives can be searched online at Fold3.com.