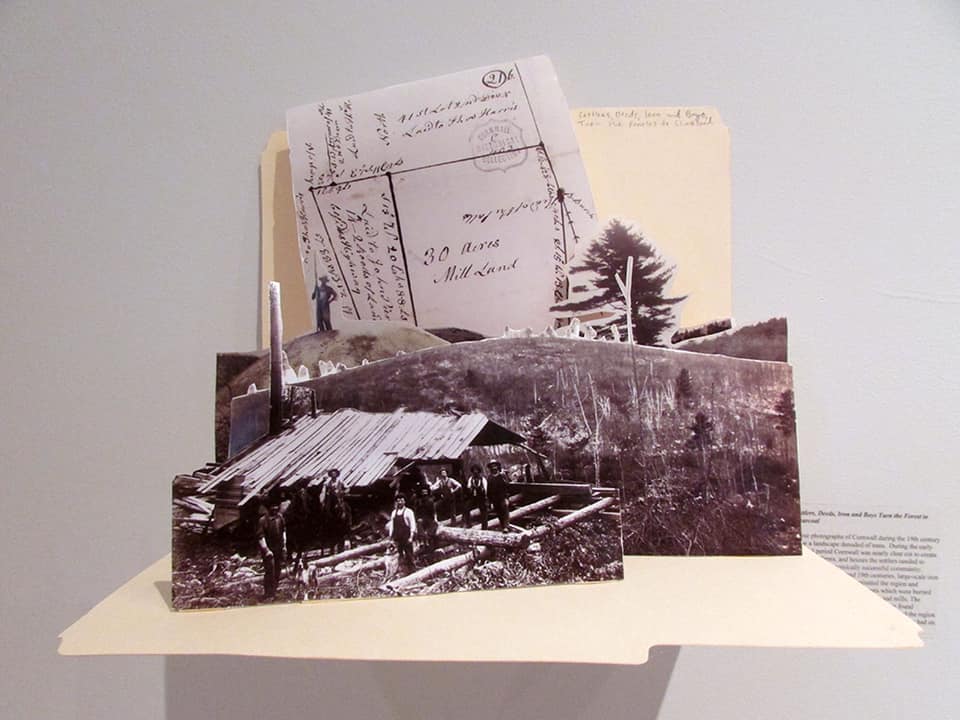 July 10, 2019 marked the 30th anniversary of the 1989 tornado, one of the most powerful tornados recorded in state history. The violent storm touched down in late afternoon and tore through portions of Litchfield and New Haven counties, killing a 12-year-old girl and leaving a trail of devastation.

The tornado missed most homes and municipal buildings, but destroyed Cathedral Pines, the historic forest on the hill overlooking Cornwall. Before 1989, Cathedral Pines was one of the most spectacular old-growth forests in the Northeast with stands containing some of the tallest white pine and hemlock trees in the region. Winds ranging from 100 to 175 mph knocked down approximately 70% of those trees as well as other trees along the storm’s mile-and-a-half route through Cornwall.

Cornwall survived the storm, but its aftermath remains in Cathedral Pines Preserve. Today the forest is slowly recovering and the 42-acre preserve, which is owned by the Nature Conservancy, has become a valuable study site for ecological restoration research.

BLOWN AWAY: Remembering the Tornado of 1989 commemorated the 30th anniversary of the storm and featured an installation by artist Paper Buck, a student at Carnegie Melon University and a resident of Essex Hill Road, where the twister wreaked the most damage.

In a series of photo “pop-ups,” Buck created a chronological narrative of the history of Cornwall’s forests using black-and-white photographs from the CHS collection. Titled Tornado in the Cathedral Remix Files, the photographs show forests filled with ancient trees, whole mountainsides denuded for charcoal production, the destruction of Cathedral Pines following the July 1989 tornado, and the forest succession where fast-sprouting black birch has grown tall in the areas flattened by the tornado.