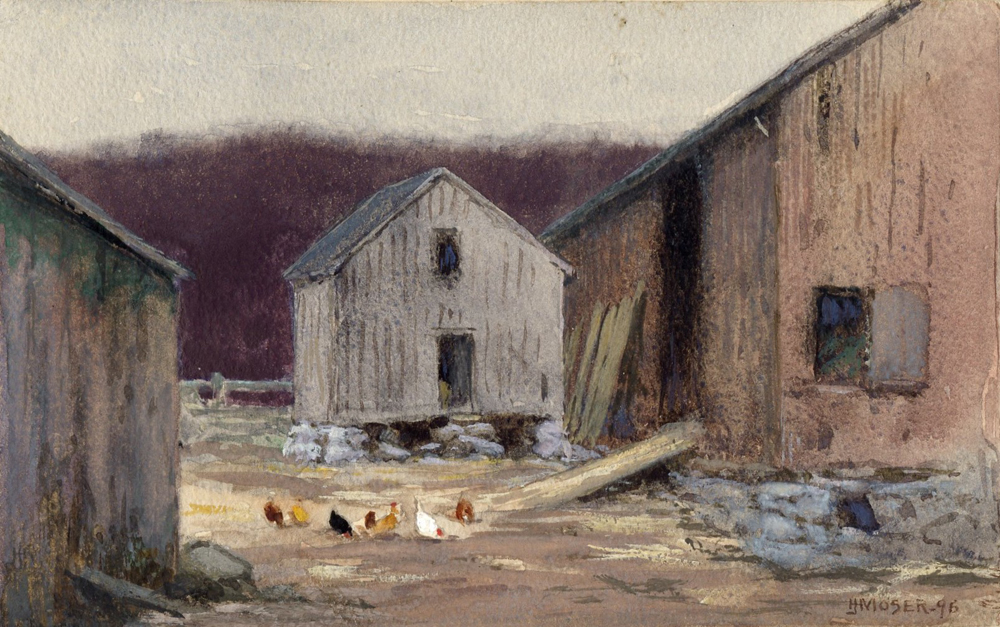 The Community of Cornwall had traditionally been chiefly an agricultural community with some economic activity in the areas of charcoal, sheers, and iron. As the 19th century came to an end, Cornwall’s industries were waning and some had already vanished. As a town along the Housatonic River, it appeared Cornwall had three options: to join the industrial expansion of the lower valley, join its northerly Berkshire neighbors as a country fiefdom for the wealthy, or peter out of sustainability into an impoverished ghost of the town it once was. How then would rural intellectual practical Cornwall find its way to maintain its community without compromising its identity in the coming century? In the late years of the 19th century and well into the 20th century Cornwall became an intellectual cultural community. A small quiet place of beauty that remained unscarred by heavy industry or numerous grandiose estates, to which creators of culture flocked for inspiration, retreat, and comradery.  The evolution of Cornwall into an intellectual cultural community is best illustrated by two groups: artists and authors from the Cornwall community who left after growing up, often returning with friends; and artists and authors who came to Cornwall, often at the invitation of friends in the community, and stayed.

Through paintings, photographs, books and more, Artist & Authors explored Cornwall’s history as a creative community hub from the late 19th century through the late 20th century.

The exhibition and related programs were generously funded by the Buchanan Fund through The Community Foundation of Northwest Connecticut, National Iron Bank, and Torrington Savings Bank.