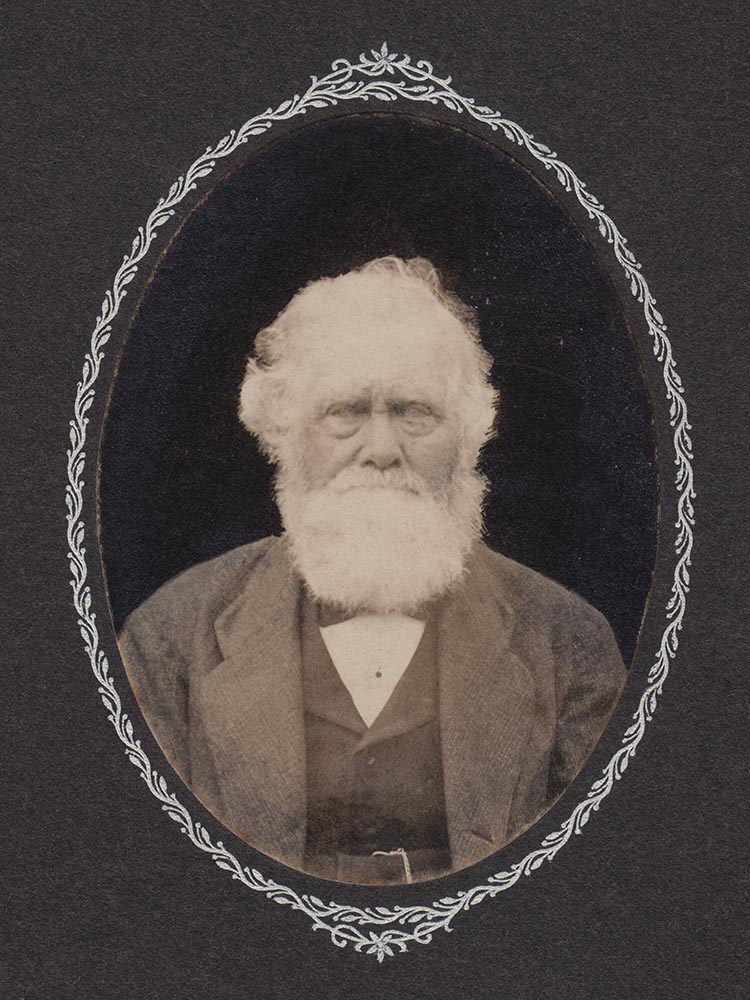 Nelson Clark was a Cornwall Bridge farmer living with his wife and their three children when the war began. He enlisted with Company G of the 19th C.V.I. (later the 2nd Heavy Artillery) on August 13, 1862. He was promoted to Corporal on June 22, 1865, and was discharged on July 7, 1865.

Clark was wounded at the Battle of Cedar Creek on October 19, 1864; a piece of shrapnel lodged in his hand and could not be removed. The wound never healed properly, forcing Clark to keep his hand bandaged for the rest of his life.

While Clark was serving in the war, his youngest child, Ella, died on July 13, 1863, at the age of ten. Clark’s wife, Philania (Wilson) Clark, left him for another man. When he returned from the war, Clark moved in with his brother, Sheldon Clark, and his family. He became a cobbler, repairing shoes for a living. His life after the war bore little resemblance to what it was before. 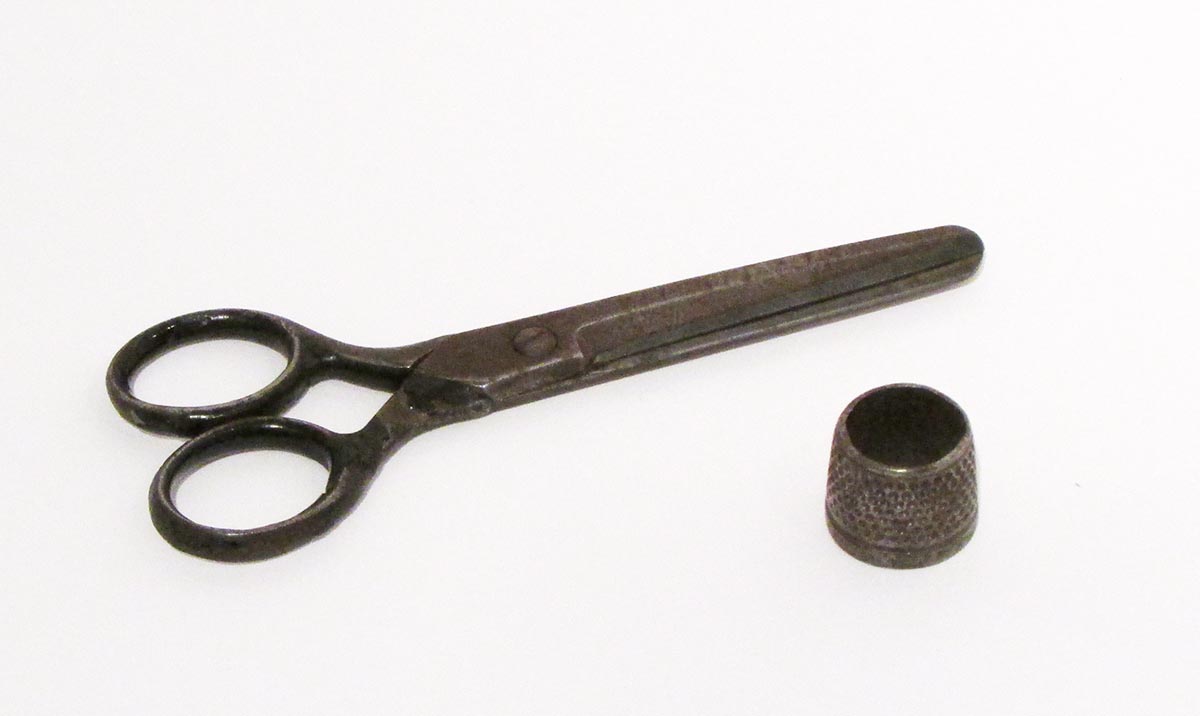 Scissors and thimble used by Nelson Clark during the Civil War.
(Collection of Cornwall Historical Society)