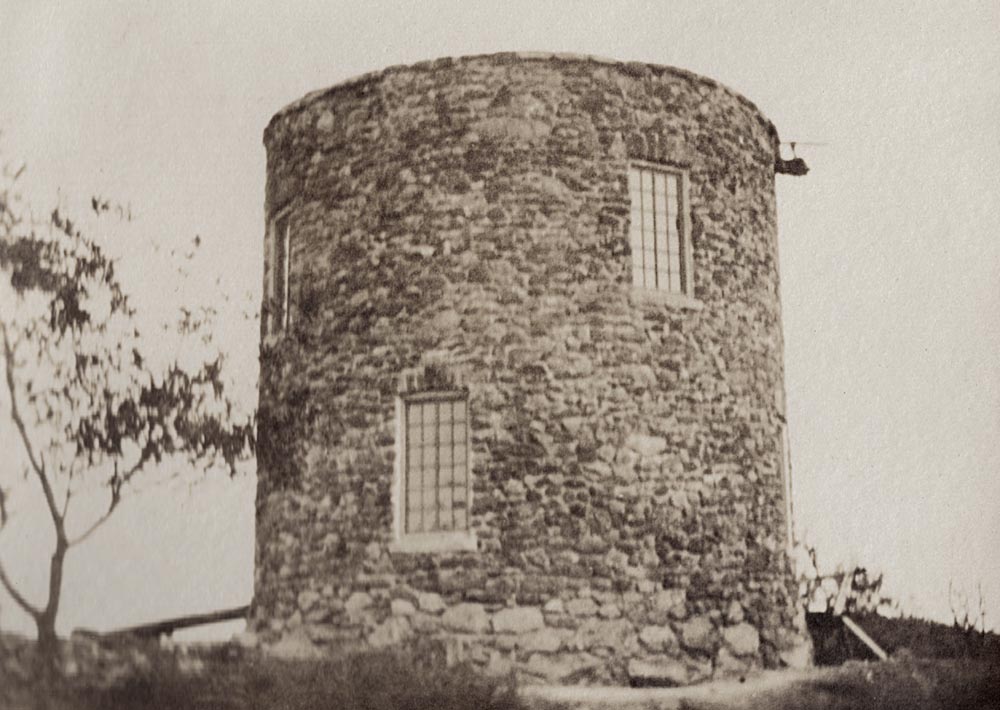 During the 1800s, much of Mohawk Mountain, including the peak, was owned by a series of iron companies whose colliers repeatedly cut down the trees to make charcoal for their furnaces. The mountain was gradually reforested during the early 1900s.

In 1917, Cunningham’s neighbor on Mohawk, Andrew Clark, donated five acres of woodland to the Connecticut State Park Commission, the first tract of what was to become Mohawk State Forest. It was known as Mohawk Mountain Park until the 1920s. 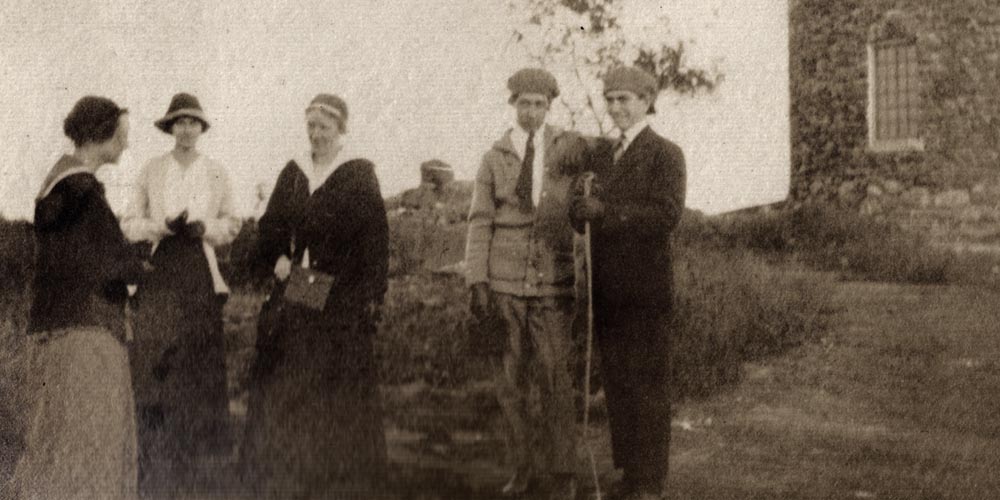 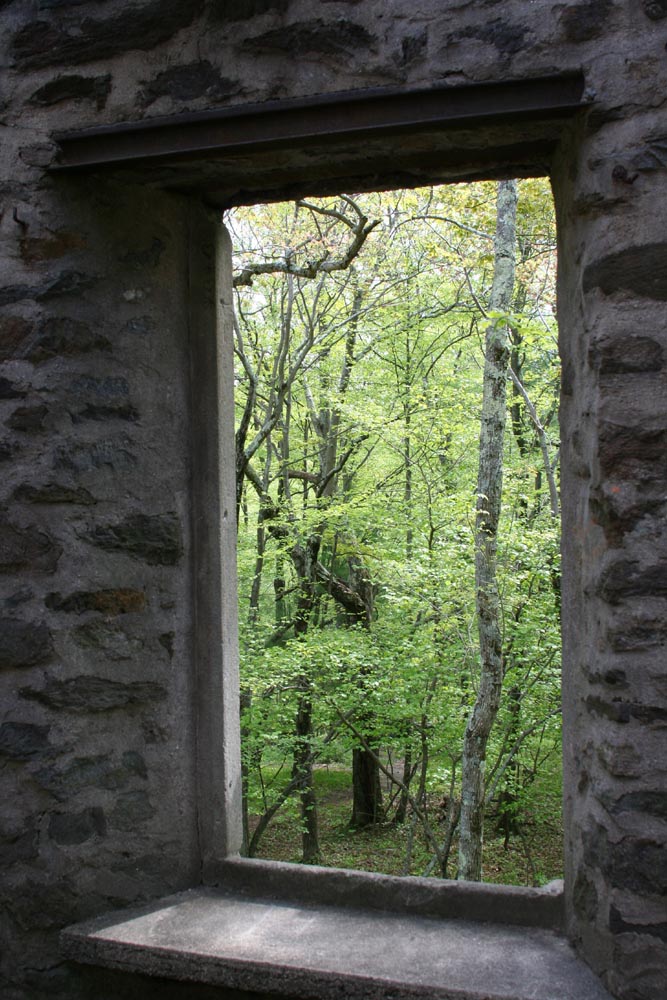 View from inside Cunningham Tower, 2012
Collection of Cornwall Historical Society

A 1922 report on Mohawk, written by the State Forester, Austin Hawes, noted that the trees planted by Cunningham were doing well, “planted irregularly in the old cowpaths.” Hawes also mentioned that he had recently directed the planting of red pines and the clearing out of brush interfering with earlier pine plantings.

Between 1922 and 1930, about 205 acres were planted with approximately 364,000 trees, mostly red pine. Some of the pines planted by Cunningham were removed to make room for hardwoods that had begun to sprout up. The pines that were planted in the 1920s and early 1930s did well, mainly because they were kept free from hardwoods that sprouted up. Pines planted late in the 1930s did not receive the same careful attention and were overcrowded by hardwoods.

Over 21% of Mohawk State Forest was planted during the first half of the 20th century. Much of the older forest was considered to be in poor condition when acquired by the state, due to the repeated cutting by colliers. The state spent many years improving the growth of the forest, carefully cultivating it to appeal to their sense of what a forest should be. 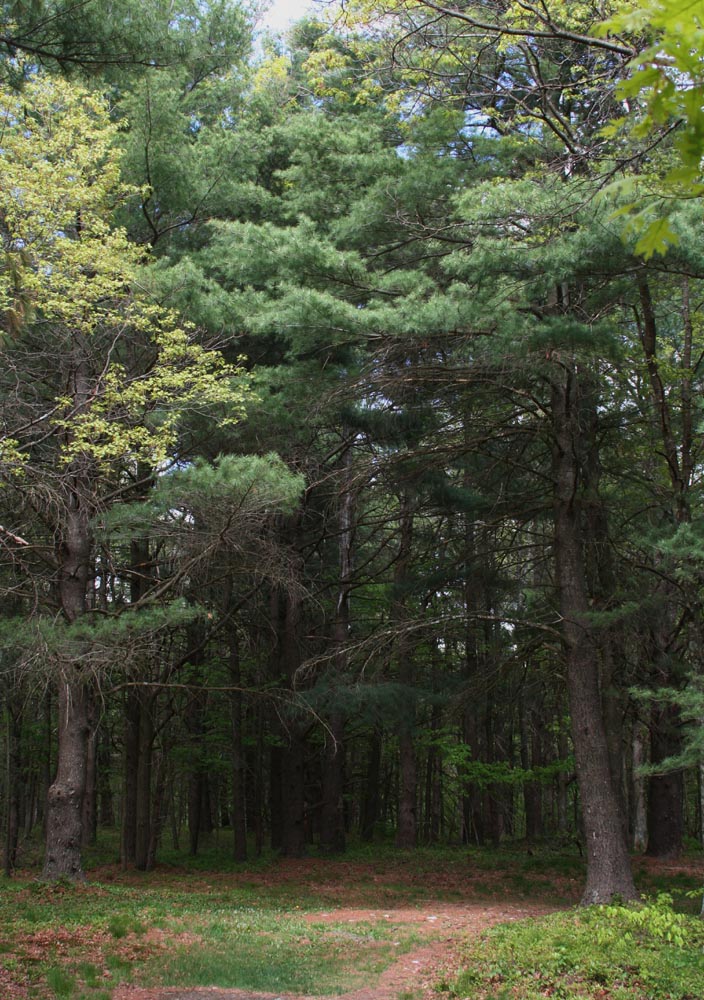 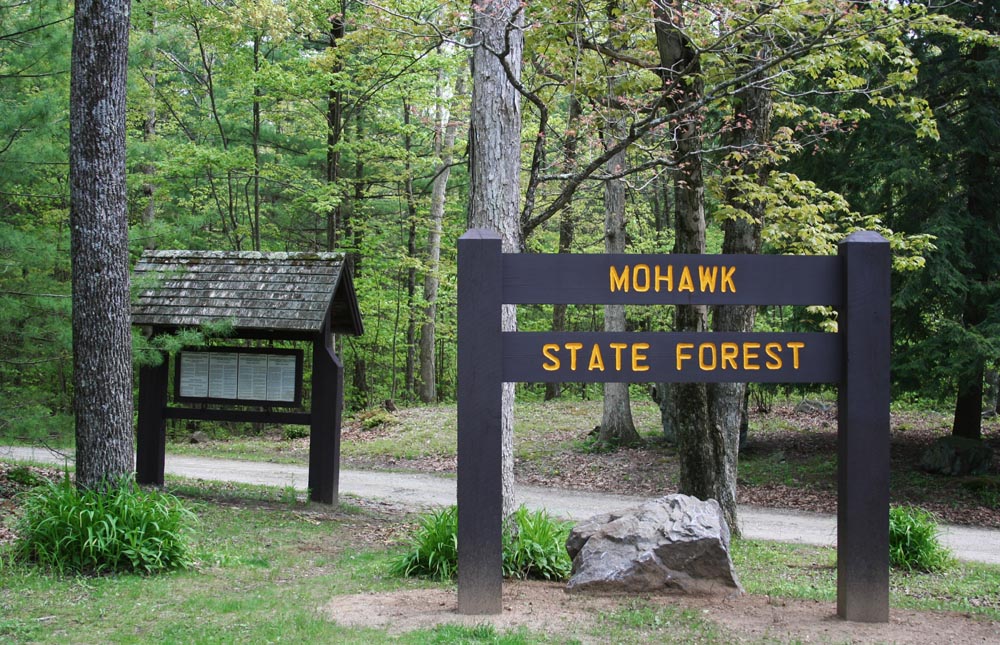 Management of Mohawk State Forest, consisting of about 650 acres of plantation and another 2500 acres of woodland requiring maintenance every decade, was a large task. The ranger in 1953 recommended a crew of six or seven full time workers—there were actually only 3 workers spread out over three forests. A sawmill was operated at the ranger headquarters for many years, producing the lumber for park picnic tables as well as lumber from “logs produced in the Western District.” 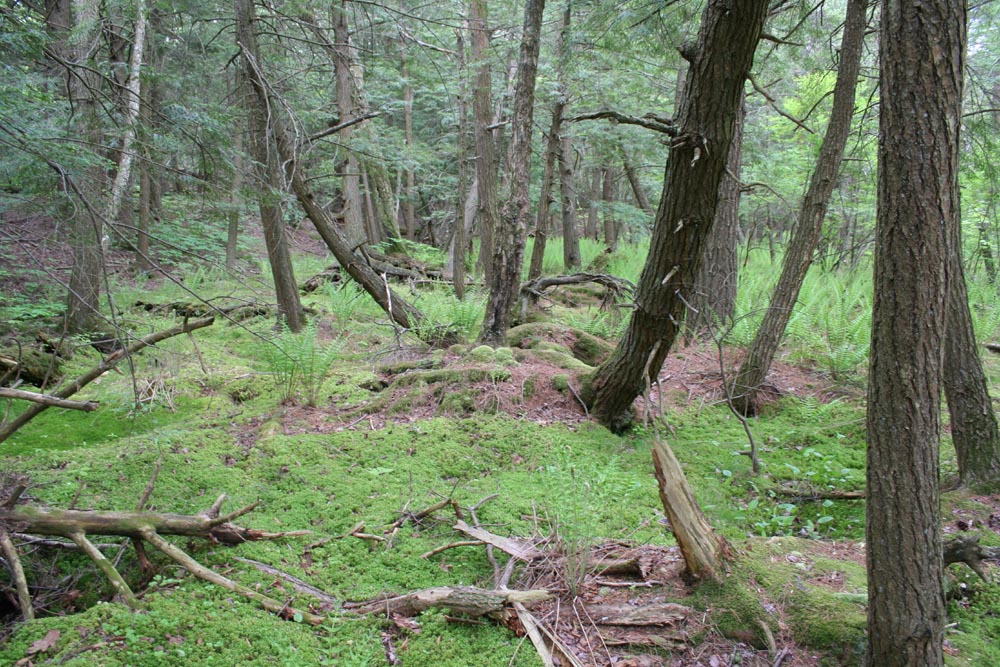 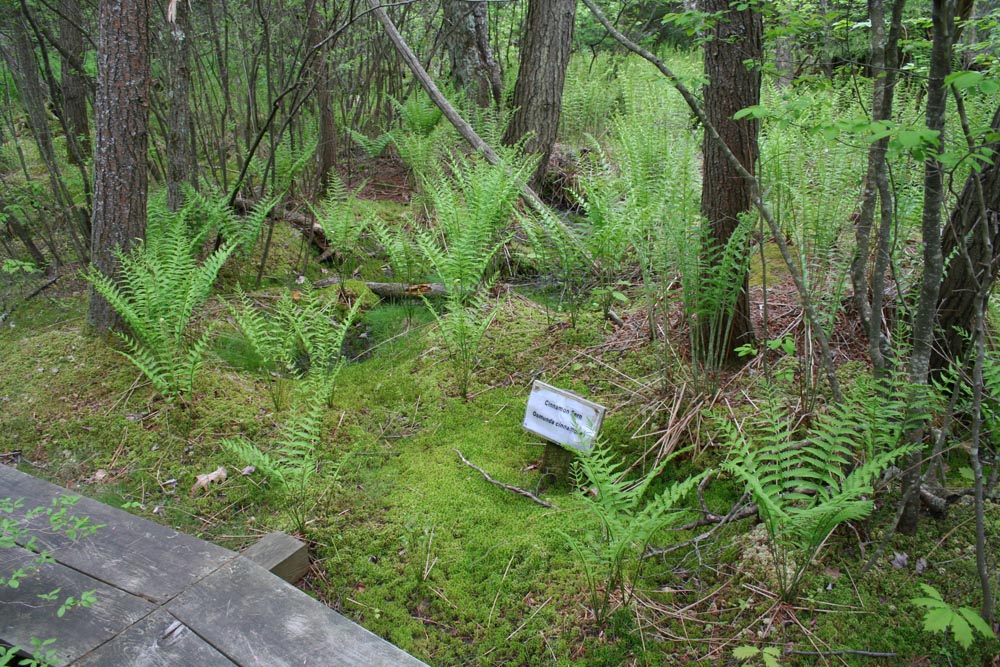 “I will never forget the hours I spent in the beautiful woods on that hill. I’ve never seen more beautiful fern growth than there was out west on the road going to Cornwall. I have often wondered if the beech tree in a ravine between the White Place and the bottom of Mohawk is still standing. Horatio and I carved our initials on this tree on the Sunday before we were married [in 1898].”