Lydia Hubbard, granddaughter of artist Lydia Brewster Hubbard, grew up in Cornwall. She worked as a teacher prior to World War II, living with her uncle’s family in New Haven.

Lydia signed up to work for the American Red Cross during the war, spending 19 months in Hawaii and Saipan. 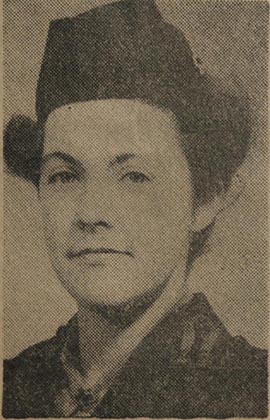 Lydia Hubbard, May 1944, in a scrapbook kept by Emily Marsh.
(Collection of Cornwall Historical Society) 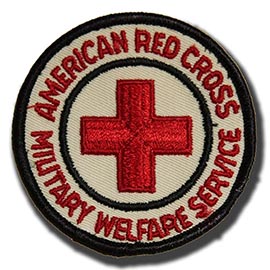 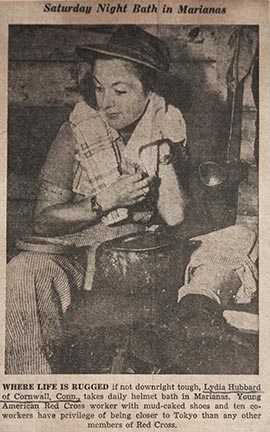 Lydia returned to the United States in September 1945, first to San Francisco, then home to Cornwall. She returned to teaching after the war and married Hans Wolf in 1952.