Josepha Newcomb, a prolific artist who studied at the Art Students’ League in New York, was the daughter of astronomer Simon Newcomb. She married Edward B. Whitney, a New York City lawyer, in 1896.

The Whitneys were among the first New Yorkers to establish a country residence in Cornwall, moving here in the early 1900s to be close to their sons, who were students at Rumsey Hall. Edward was sworn in as a New York Supreme Court Justice in December 1910; a few weeks later, in January 1911, Edward died from pneumonia at his Cornwall home. After his death, Josepha divided her time between their home in Cornwall and one in New Haven.

Josepha was active in the suffrage movement, and in 1912 organized the first Cornwall meeting in support of voting rights for women.

Josepha’s daughter, Caroline Whitney, spent much of her childhood in Cornwall before attending Vassar College. 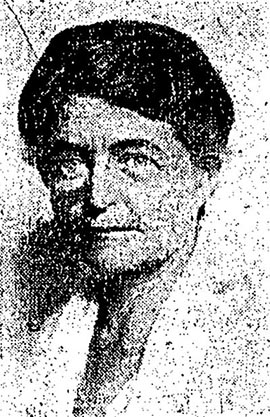