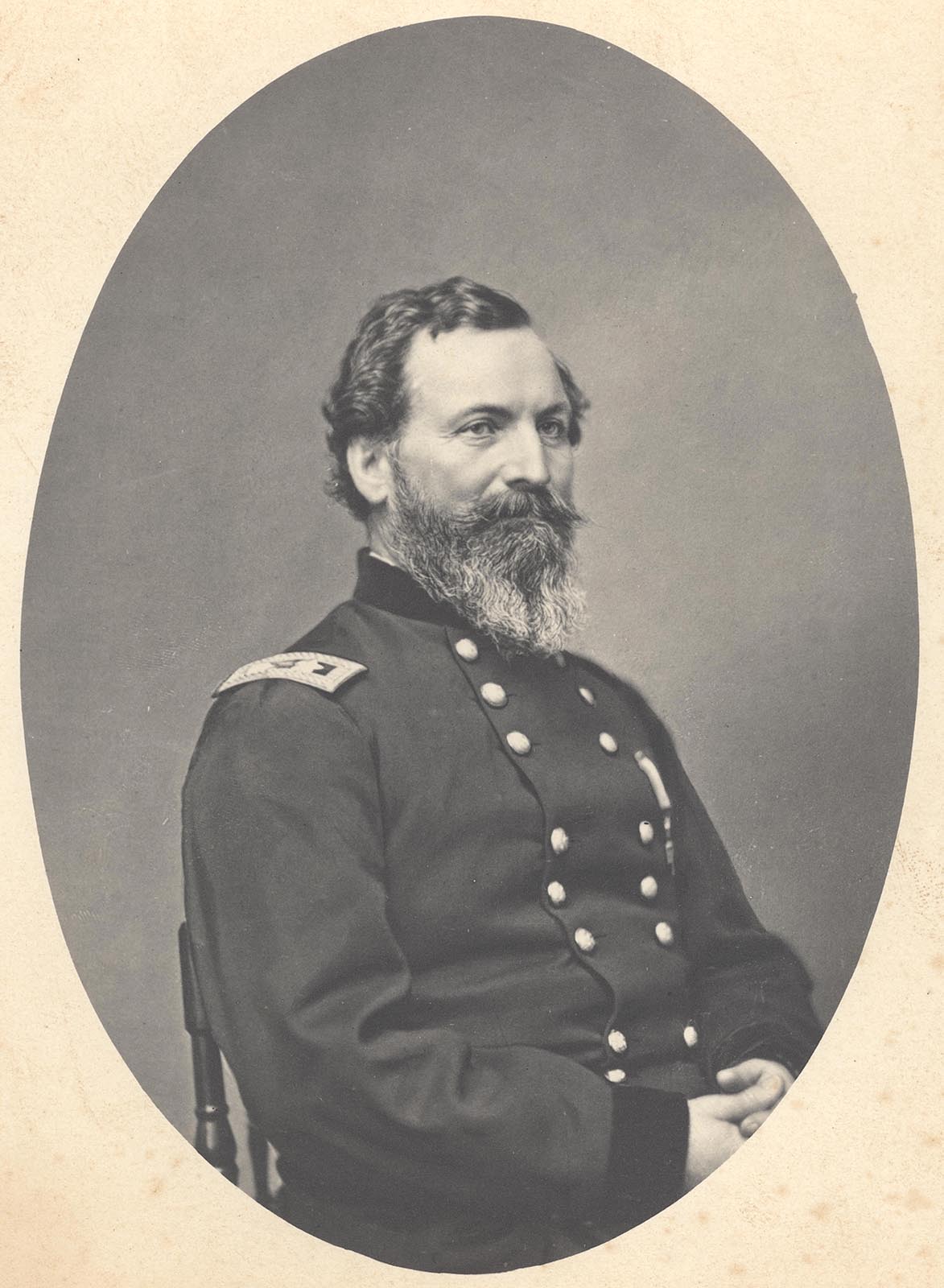 John Sedgwick (1813-1864) was Cornwall’s most illustrious soldier and one of the best-loved Union officers, referred to by his men as “Uncle John.” An 1837 graduate of the U.S. Military Academy at West Point, he spent his life rising through the ranks of the U.S. Army.

Sedgwick was killed at the Battle of Spotsylvania Courthouse on May 9, 1864. Seeking to encourage his men as he chastised them for ducking the bullets of Confederate snipers, Sedgwick declared, “They couldn’t hit an elephant at this distance.” Moments later, a sniper’s bullet struck Sedgwick in the face, killing him instantly. He was the highest ranking Union officer to be killed during the war.