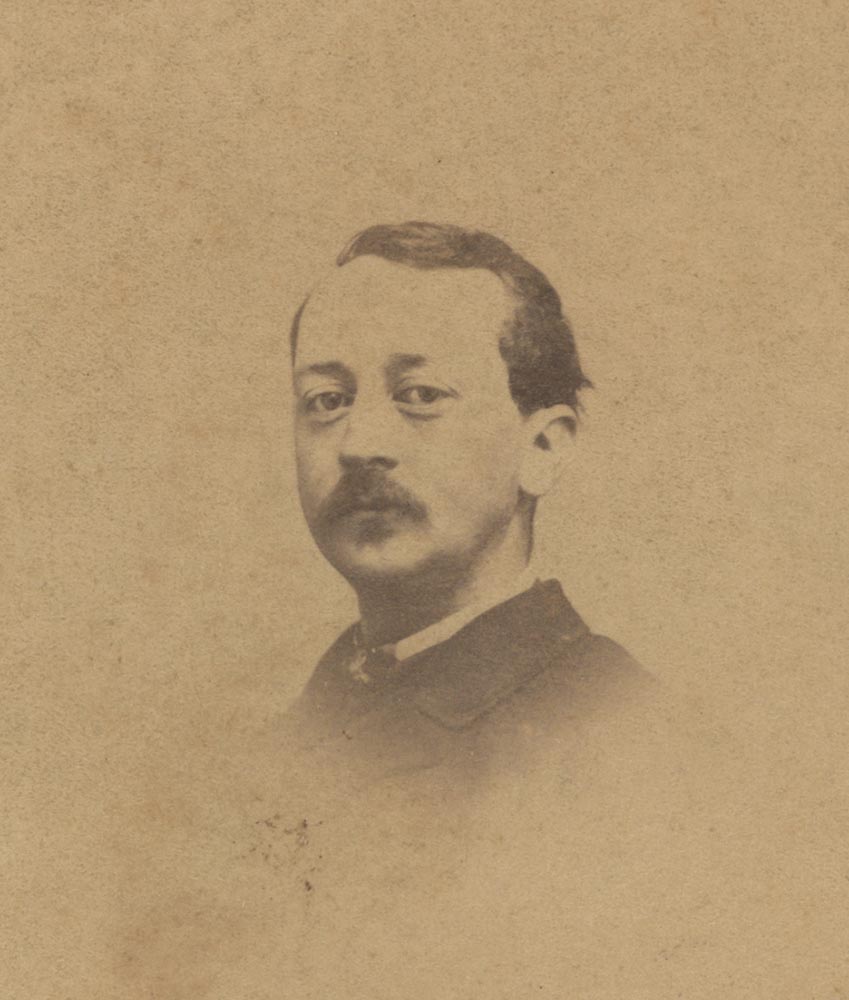 Milton Gregory was the son of a Cornwall Bridge merchant. When the war started, Gregory was working as a clerk in his father’s store. He enlisted on July 30, 1862 as a Second Lieutenant with Company G, 19th Connecticut Volunteer Infantry (later the Second Heavy Artillery). Gregory was promoted to First Lieutenant on March 2, 1864.

Lt. Gregory lost his right arm at the Battle of Cedar Creek on October 19, 1864. His sister later wrote that a minnie ball struck him at the elbow, and his arm was amputated that same day. He remained in the military hospital until his discharge on January 10, 1865.

Gregory was promoted to Brevet Captain for gallant and meritorious conduct on January 23, 1865. Theodore F. Vaill wrote in his 1868 History of the Second Connecticut Volunteer Infantry that Captain Gregory “has learned to be a very superior left-handed penman.”

After the war, Gregory married Mary Everett and moved to Sharon, where his wife’s father built a store for him. His father joined him as his business partner. Gregory died at the young age of 39. 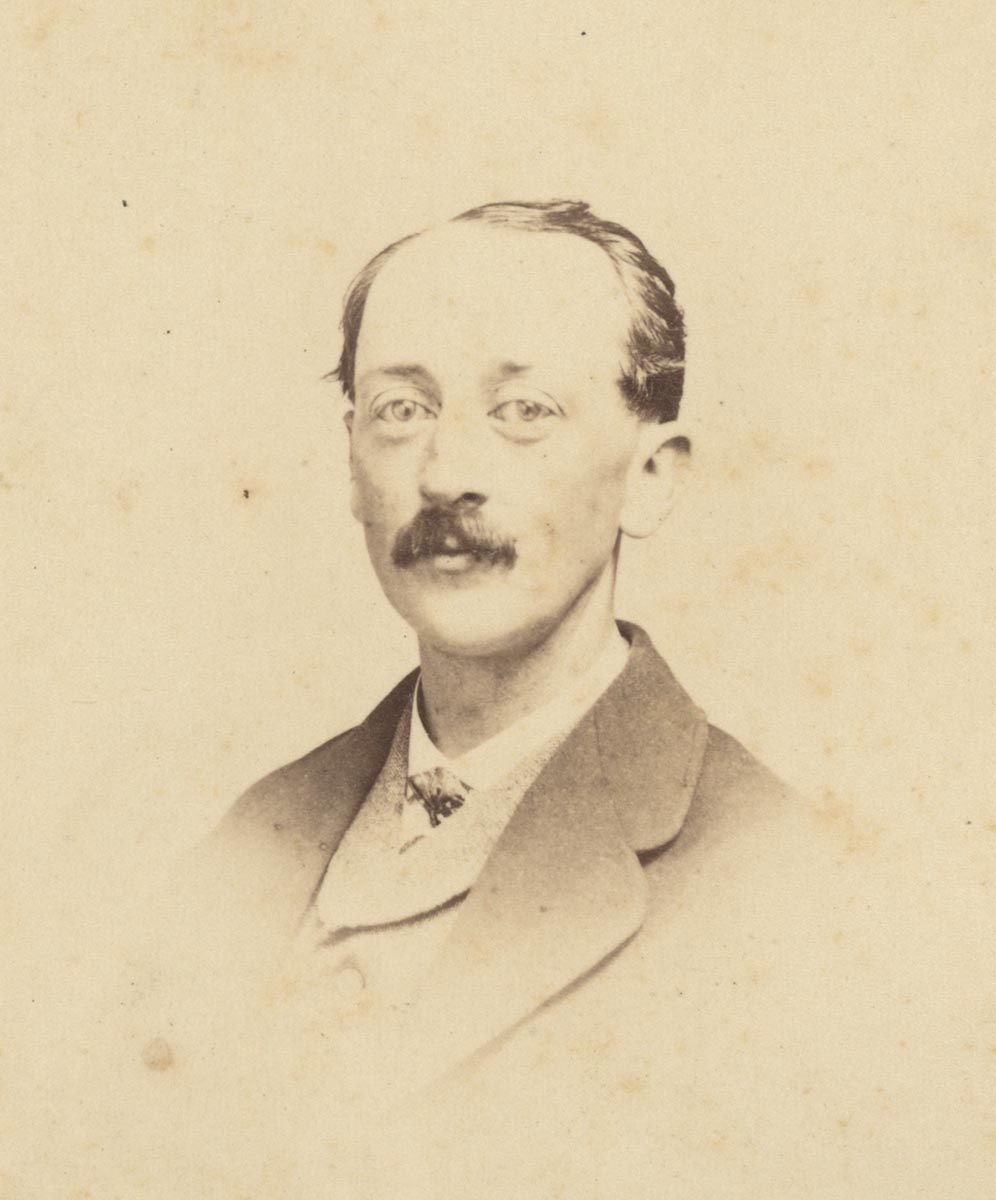