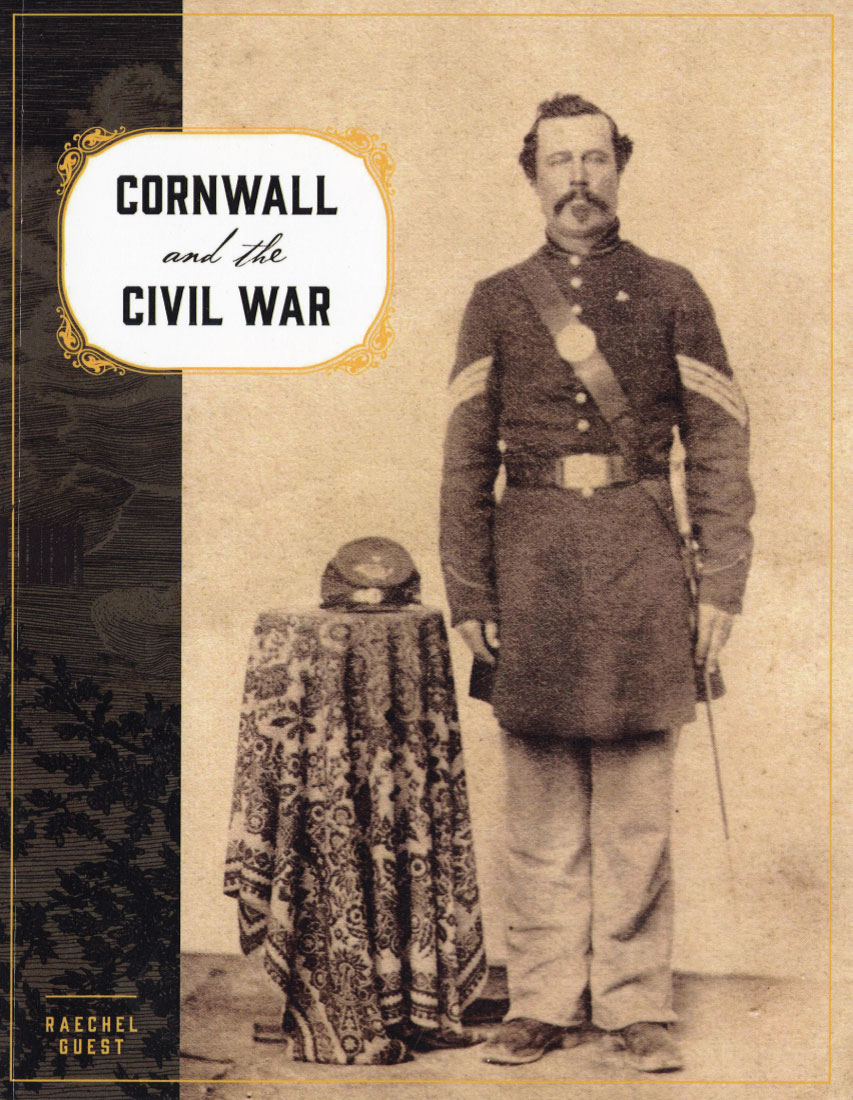 Cornwall and the Civil War
by Raechel Guest

In 1861, the people of Cornwall became embroiled in a war that tore the nation apart. Cornwall's men enlisted in the Union army, spending years away from their farms and businesses. The lucky ones returned home and recovered from their wounds; others returned home but were never able to recover from the trauma of war; still others died in battle or from disease. On the home front, the South Cornwall Ladies’ Charitable Society raised funds and put together care packages for the troops, ministers rallied the spirits of their congregations, and dissenters and Southern sympathizers struggled to remain part of the community. Cornwall’s best known soldier, Major General John Sedgwick, was the highest ranking Union casualty of the war. Other Cornwall soldiers included William Cogswell, Connecticut’s first Native American to enlist in the war; and Charles Blinn, Connecticut's “boy Colonel.” Their stories, and those of nearly two hundred Cornwall soldiers, appear here.