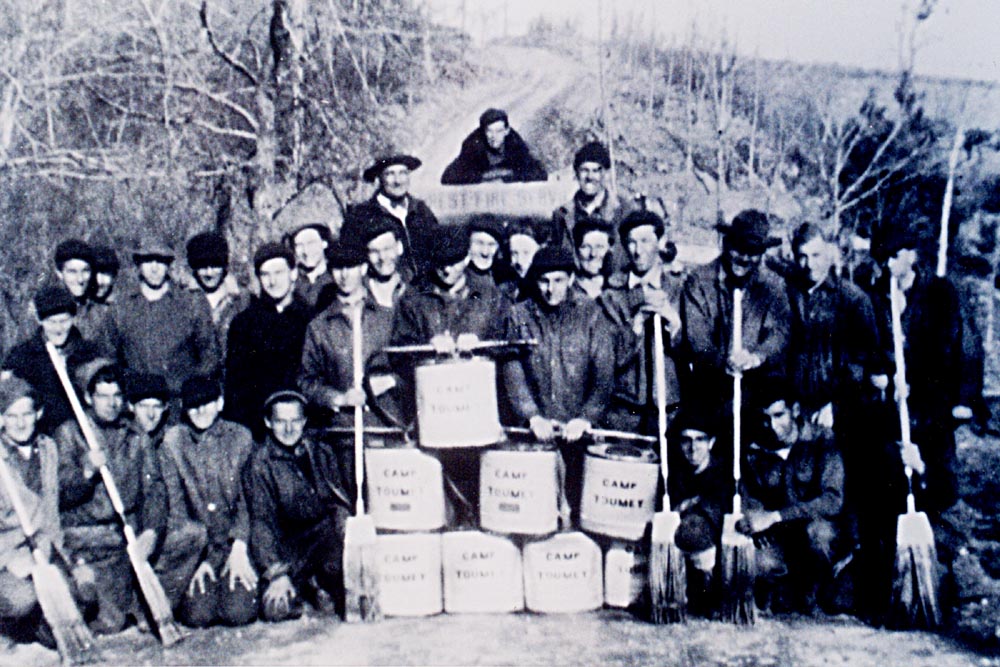 The Civilian Conservation Corps was established by the federal government in 1933 to help relieve unemployment and to restore the country’s natural resources through public works. The CCC employed millions of young men around the country until 1941. Two camps were established in Cornwall in 1933: Camp Cross was located in Housatonic Meadow State Park, and Camp Toumey was in Mohawk State Forest. Both were created as “reforestation camps.”

“We had good engineers, good foresters. As a matter of fact, one of the foresters who served at the camp in West Cornwall became state forester a few years later–had to be pretty good. He knew his forestry.”

In 1936, the camp conducted a study of the types of trees on 6,800 acres of state land, mapped out with topography, logging facilities and recreational features. It was the largest such study in the state. 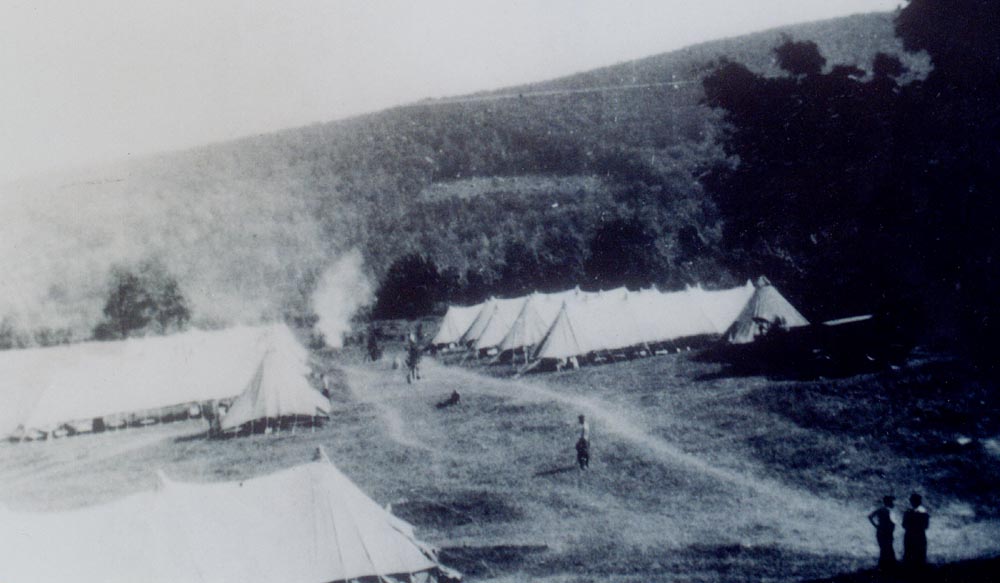 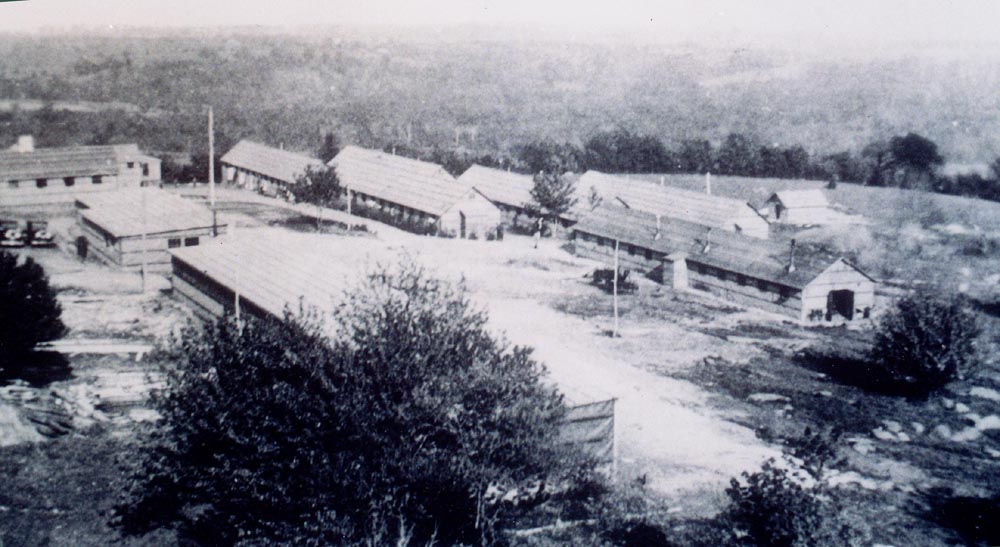 Camp Cross also planted trees—in 1933, they planted 45,000 trees, mostly red pine, after clearing about 45 acres of brush; and in 1936, they planted another 28,500 trees, this time a mixture of red pine, Scotch pine, European larch, hemlock and white spruce.

The campers learned to be wary of the forest wildlife—during the first year, two campers encountered and killed a nine-foot rattlesnake. Another camper was seriously injured by a deer, and the occasional “wild cat” was seen.

Camp Toumey, named for Prof. James W. Toumey of the Yale School of Forestry, was home to the 173rd Civilian Conservation Corps. The members worked on establishing recreational areas, woodland roads, treating tree and plant disease, controlling insects and other pests, experimental planting, forest fire control and improvement cutting. They planted trees on about 385 acres, most of which was red pine. 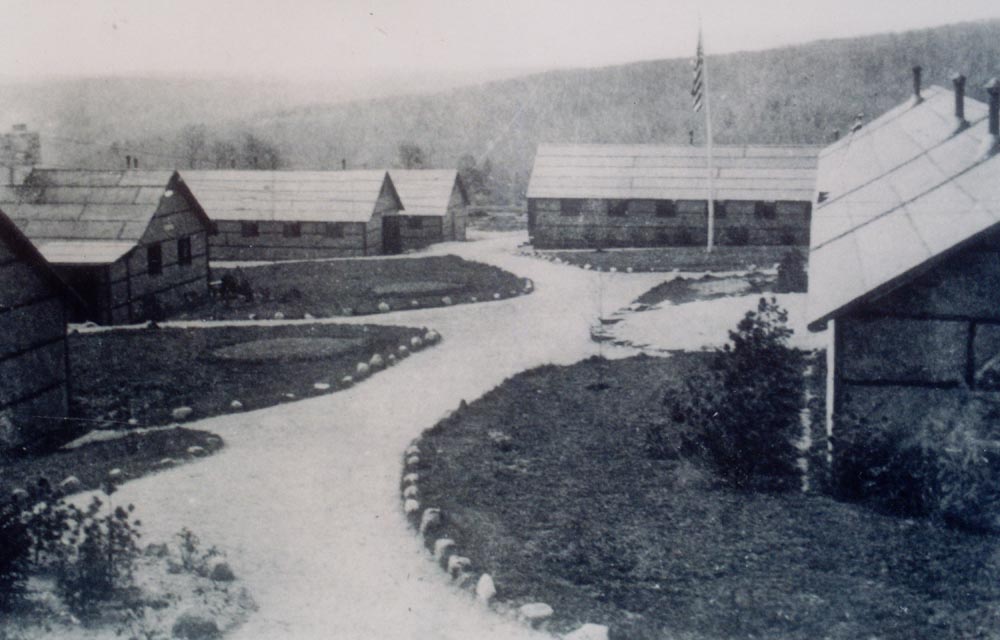 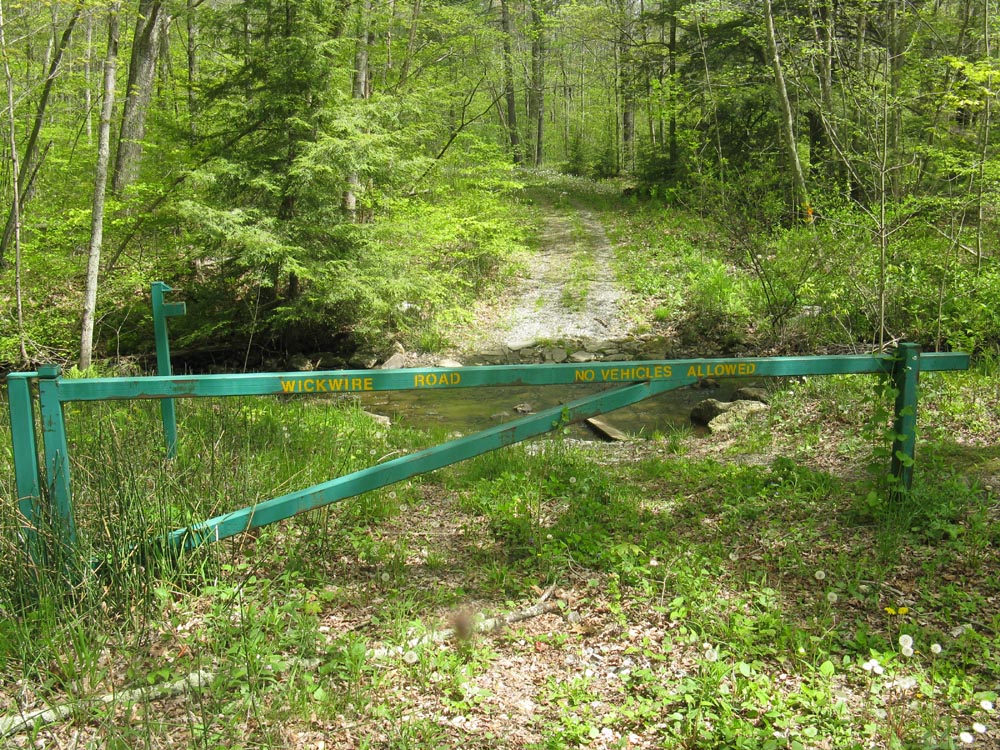 Camp Toumey, now the Mohawk State Forest Maintenance Complex, is on the National Register of Historic Places, located on Mohawk Mountain Road near its intersection with Wadhams Road. The complex includes one older building and the buildings constructed by the CCC during the 1930s.