Rev. Stephen Fenn was the minister of the First Congregational Church in Cornwall from 1859 until 1868. During the war, he balanced the sometimes conflicting emotions of his parishioners, which included both supporters of the Union and supporters of the Confederacy. Fenn also continued to minister to parishioners who were serving in the war, writing letters to lift the spirits of the soldiers.

A week ago last Sabbath I preached on the rebellion & especially on the fact that something must be done, & then told them about the way to do it. And closed up with Old America – “My Country ‘tis of thee.” Well the audience got pretty thoroughly alive by that time, & the Choir seemed, for once, to have caught inspiration, & I never heard any singing in this church begin to come up to the way the put it through. Old people were in tears, & some of the young ones wanted to shout & clap their hands. 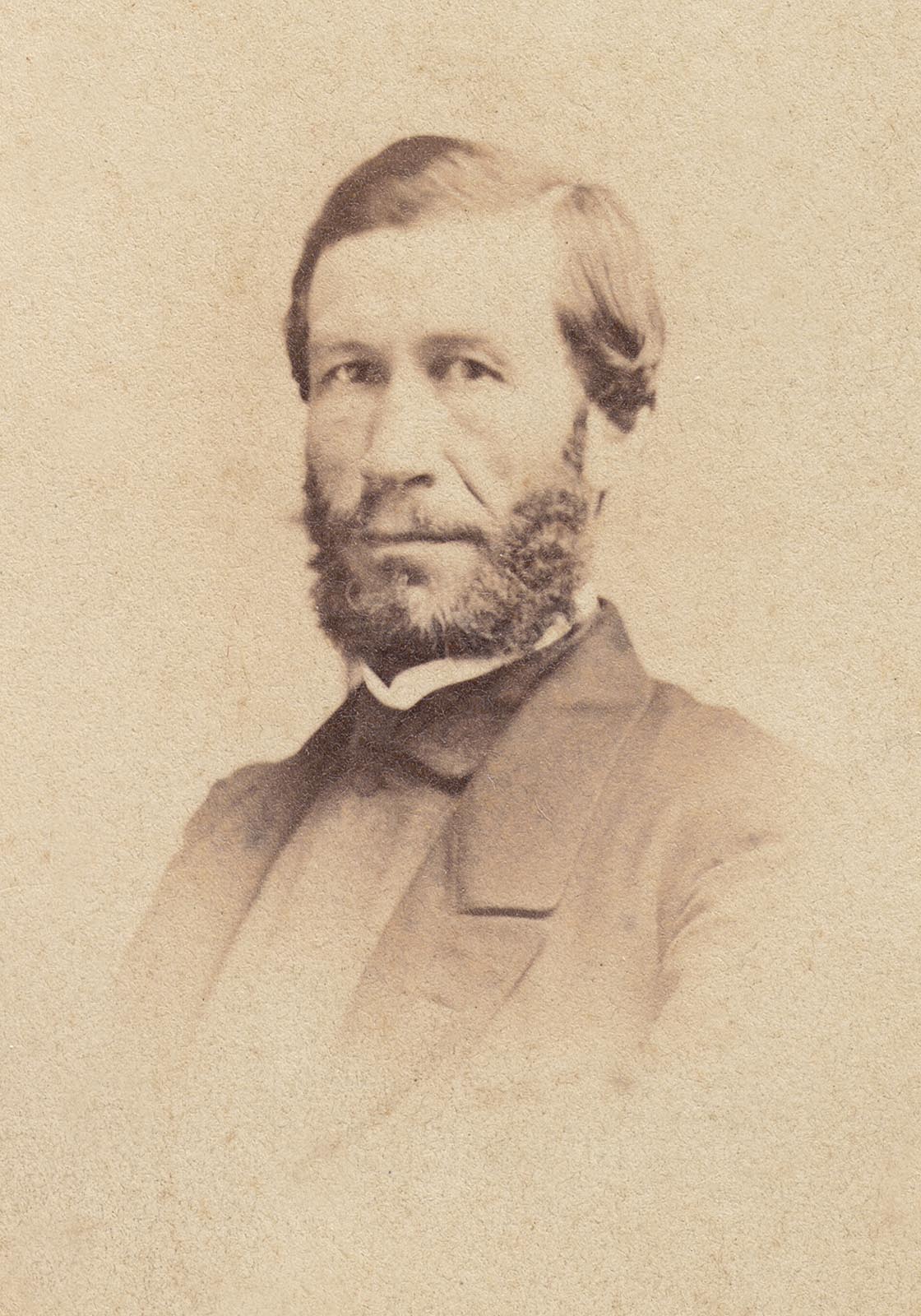 Your [letter] reached me last Thursday, & so in our prayer meeting that evening, I told the people I had received a letter & how much good it did me to be assured that camp life & difficulties & deprivations did not necessarily kill religious life. If our men in the Army knew how many times we talked of them & how much oftener we thought of them & prayed for them, I am sure they would be full of courage & hope.