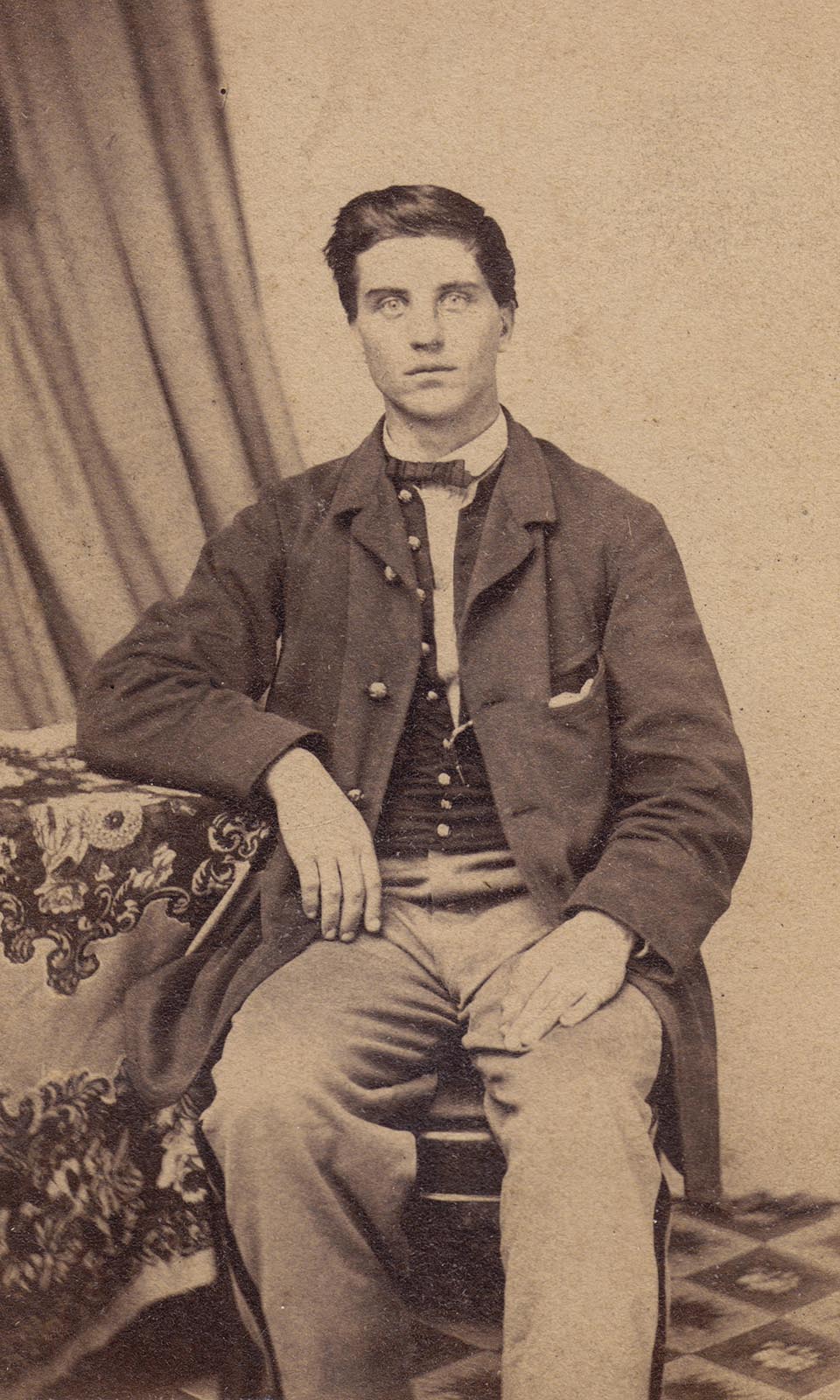 Charles Dibble was the son of Wakeman and Jane (Nickerson) Dibble. His father worked as a laborer in Cornwall. His uncle, Silas Palmer, also served during the war.

While stationed at Lynchburg, Virginia, Dibble married Millie A. Watson, a woman he met there, on August 17, 1865. Their first child was born at Lynchburg in 1868.

Dibble joined the Regular Army 18th Infantry Regiment on February 23, 1866 and resigned on January 17, 1867. After leaving the military, Dibble worked as a tobacco inspector in Lynchburg. By 1880, Dibble and his family, which included seven children, had moved to Georgia, where he worked as a revenue official. He spent his final years in the National Soldiers Home at Johnson City, Tennessee.