A Reverence for Trees 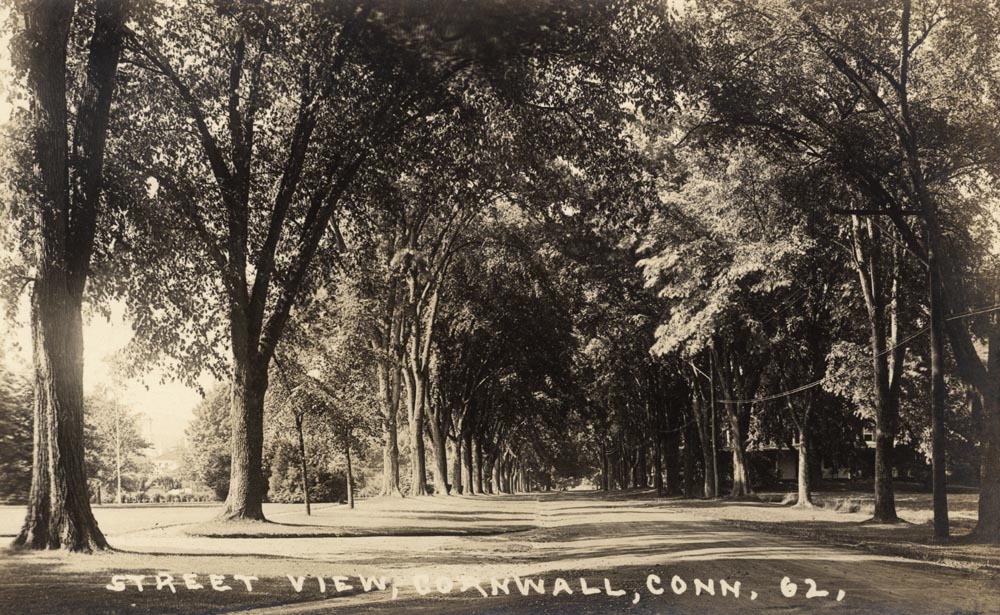 Certain trees have had symbolic meaning. In Litchfield, Oliver Wolcott planted thirteen sycamore trees in 1779—one for each of the new states. The Franklin Elm in New Haven was planted in 1790 to commemorate the death of Benjamin Franklin. Other trees were admired for their unusual physical attributes—trees that appeared to be growing out of rocks, including one in Cornwall, were popular curiosities during the 1800s.

Village improvement societies began planting trees to beautify town centers in the mid-19th century. In Cornwall, elm trees were planted along Pine Street by Captain E. F. Gold and John C. Calhoun in 1862. More elms were planted on School Street, Jewell Street and on the grounds of the Second Church. 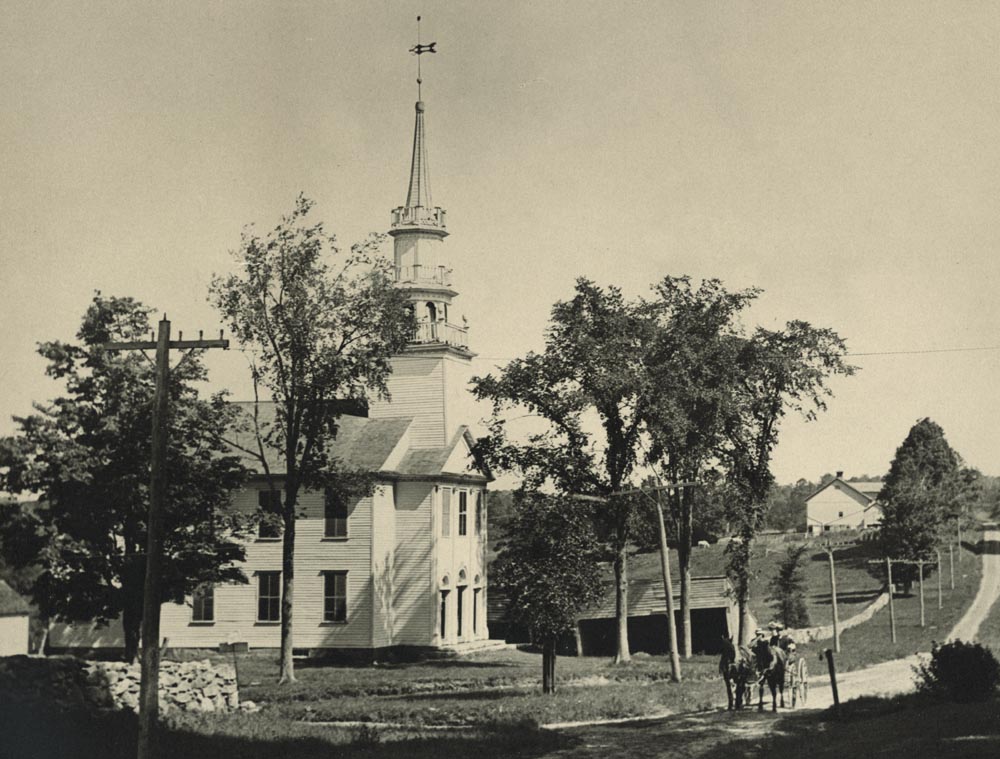